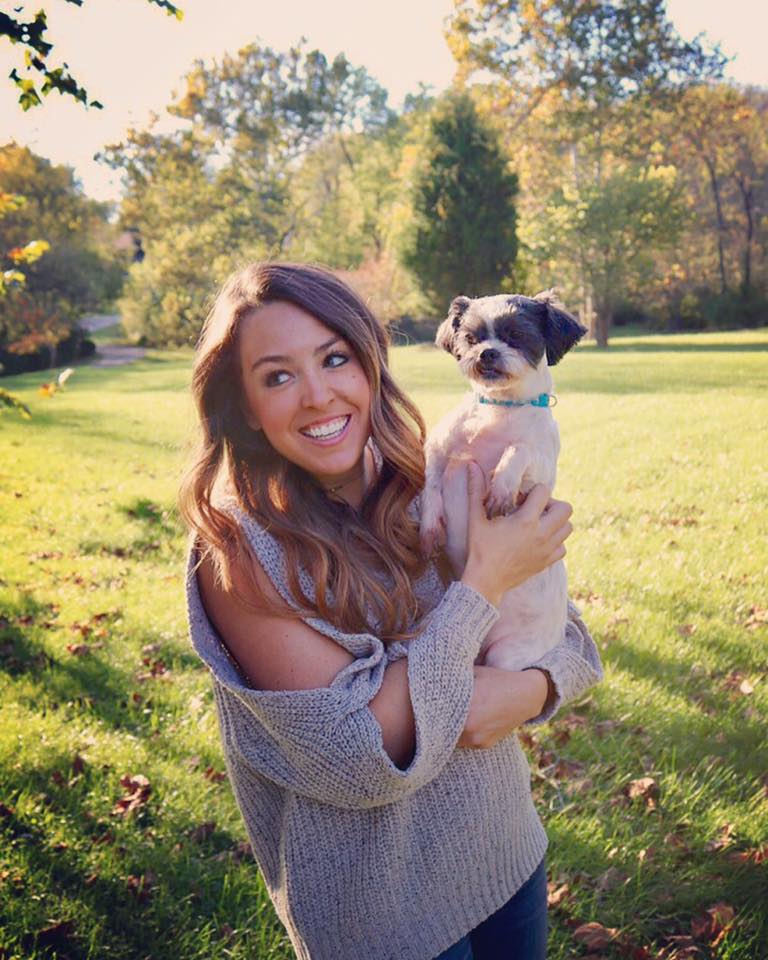 Kirby Harshbarger was nominated by an anonymous parent of a student.

Ms. Harshbarger was the nominator's son's Algebra I teacher for 8th grade.

"She is the only teacher that has ever made my son cry on the last day of school; all because he knew he would never have a teacher like her again," the nominator said.

The nominator's son is now a freshman in high school and wasn't grasping the material he was learning in math. He saw Ms. Harshbarger at a ball game, where he told her about his class and concerns. She told him to come in for tutoring at the middle school, and so he did. He ended his advanced Algebra II class with a high B thanks to Ms. Harshbarger and her willingness to help.

"You walk into her class room and can feel the warmth," the nominator said. "You feel welcomed and relaxed. There are pillows on the floor and a dining room table from someone's home to work at. Sometimes, her dog Nelson is there for students who need a little extra love."

Ms. Harshbarger goes into school early every day for anyone who needs math help. She also stays after school a couple times a week, and even two weekends a month. If a student still cannot get the help they need, she will set up an alternative time to help.

"My son is fortunate enough to be pretty good at math, so she always challenged him and others like him," the nominator said.

Ms. Harshbarger also created the Accelerated Math 8 class for students that needed a challenge, but weren't ready for Algebra I. She served as representative for the state-legislated Committee of Mathematics Achievement for a year and currently serves on various committees at the district level. She is the T-Walker team leader and has been for six years. Ms. Harshbarger serves on and co-sponsors many groups at school, including the Colts Squad and Ski Club. She also helps with practices and games.

"I had the privilege of going with Ms. Harshbarger to the Ronald McDonald House with a group of kids and parents," the nominator said. "We prepared breakfast and a snack for the families temporarily living there while their children had treatments and surgeries at Children's Hospital. Ms. Harshbarger volunteers there at least once, sometimes twice a month. This is something she organizes herself, independent from the school and on her own time. She also uses much of her own money to buy the groceries that she takes in to prepare for the guests. People are welcome to donate, but she usually uses much of her own money; and this is all done on a single teacher's public school salary."

"Ms. Harshbarger is probably the best teacher a child and parent could ask for," the nominator said. "She works hard to prepare her students for high school and college, teaching them to be kind to others and give back to their community."