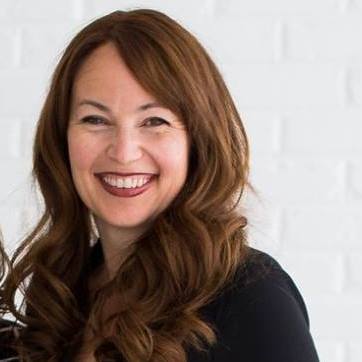 Rickee Stewart was nominated by her friend, Todd Howell.

Mrs. Stewart is a teacher who truly believes in making a difference in the lives of children in her community. She gave up her career as an attorney to become a teacher, and is now in her third year of teaching.

Recently, when Mrs. Stewart got married, rather than asking for gifts, she asked friends and family to donate coats for students that attend her high school. She also noticed that students were coming to school hungry, so with the help of her peers, she created a food pantry at school for students in need. She shed light on a major problem that many students are faced with on a daily basis. Thousands of students are homeless or displaced, and Mrs. Stewart wanted to give back in order to benefit her students.

"If students have the ability to graduate from high school, their odds of financial stability are much greater than if they drop out," Howell said. "Mrs. Stewart has led a movement within her community to help care for the thousands of students that need support to ensure their lives have the educational foundation that they need."

Mrs. Stewart's efforts to start a campaign to bring in canned food and winter coats for her students began attracting attention on social media. Strangers from across the world began donating winter coats to Copper Hills High School. Mrs. Stewart's generosity even caught the attention of the Rachel Ray show, and she was featured on the show to share her story. Burlington Department Stores donated $10,000 to Copper Hills High School, as well as 1000 new coats to meet Mrs. Stewart's goal.