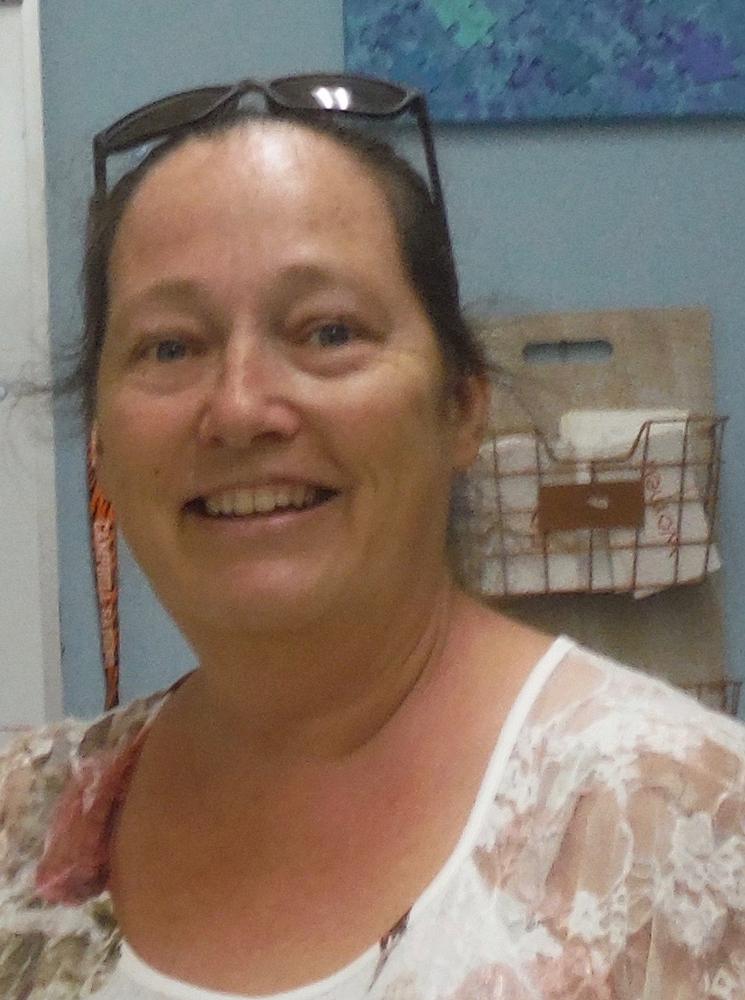 DeeAnna Henry was nominated by a family member, Eldon Henry.

Mrs. Henry overcame a learning disability. She did not learn of her dyslexia until her son's struggles in school. It was through her son struggling to learn that she found her calling - a dream that she had given up on due to her own struggles in school. However, along the way, she saw how children in school needed someone who understood them. She saw that she could help students grow and become more than the special education label that was placed on them.

Mrs. Henry now teaches a Special Education class and has taken the kids to new heights. The students in her class are doing things that few thought they could. Some have even landed jobs, which she helped them find. She has taken students to get their state IDs and even helped some of them set up bank accounts. Her class was once thought of as a class for students who needed help doing almost everything. Now, the students have discovered independence thanks to her.

"These kids and their family lives will forever be changed. She teaches her students that they can take a different or longer way to get there, but they can. Students must be given the opportunities to try and try again. Sometimes, the best learning comes from mistakes," Ebron said.

Shannon Posted over a year ago

Congratulations on your nomination, you deserve this. You are a kind soul, generous and loving, and would do anything to help someone in need.