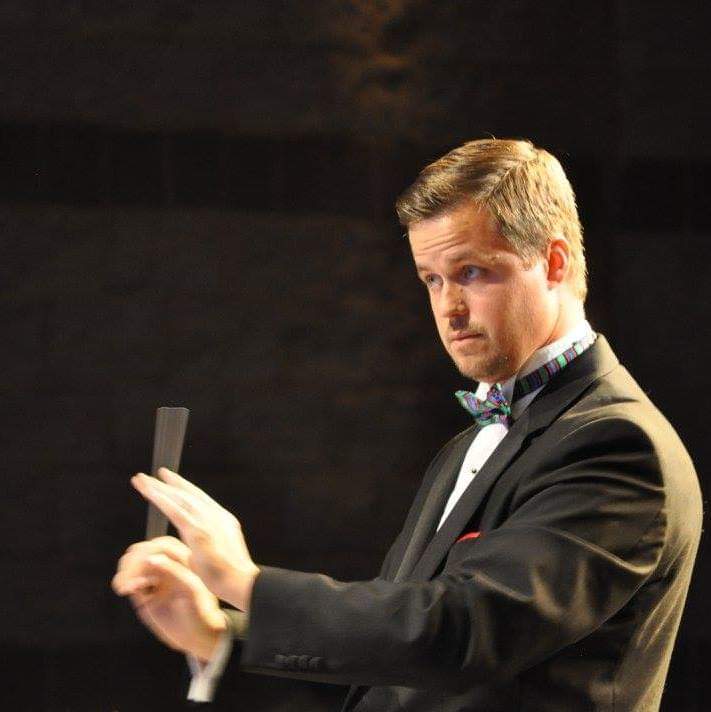 Mr. Cagle epitomizes the definition of LifeChanger. There are many ways he has had such an impact. On a daily basis, he makes a difference by making each child feel wanted and needed. Students with abilities and disabilities have a place, role, and family within his band. He encourages and supports their interests at school and beyond. If a child needs a recommendation, he personalizes each letter and phone call. Everyone is valuable while in his room.

At Mortimer Jordan, he has consistently taken time to apply for grants for things such as a projector, flags, iPads, and instruments. His desire to have the best equipment creates a pride within the band and at school. Additionally, the band has grown under his leadership and influence. So much growth has occurred that he now has two concert bands. He supports the entire school by attending things such as choir, drama, and having the band play the fight song at events such as a volleyball match. He also gives up his prep and lunch to teach at the middle school.

From the beginning, he has worked to create a positive atmosphere in his band program. As a local leader, he has served as a mentor for young teachers. Currently, he reaches out to former students who are now educators. He has served as his school’s fine arts chair and currently is the vice chair of jazz for the state. His record as a band director includes consistent superior ratings from his groups and many individual all county, district, and state students. Since his first concert, he has pushed his students to excel and strive for excellence. He also completed his National Board Certification in 2017.

"I can think of no man who works harder to create a warm nurturing environment," said his nominator. "I have witnessed him walk a senior across the field for senior recognition when no family member came. In a child’s words, 'when I was at my lowest and thought I’d be embarrassed, Mr. Cagle was there with his elbow out to walk with me across the field.'"

Another difficult part of his job is attending funerals. He has had many students lose a parent or sibling, and he attends those funerals. His own child is now in his band, and he works to make sure that she feels comfortable.

His commitment to teach beyond the music notes on a page is seen and felt much longer than the time his students are in Band. In leading his Band students, he consistently provides a calm example. Many peers comment on how calm and patient he is. He counsels kids as needed and provides them with a trusted safety net. His moral and ethical standards are seen in his ability to maintain privacy when needed with his students. These are just a few reasons why Mr. Cagle is a LifeChanger!