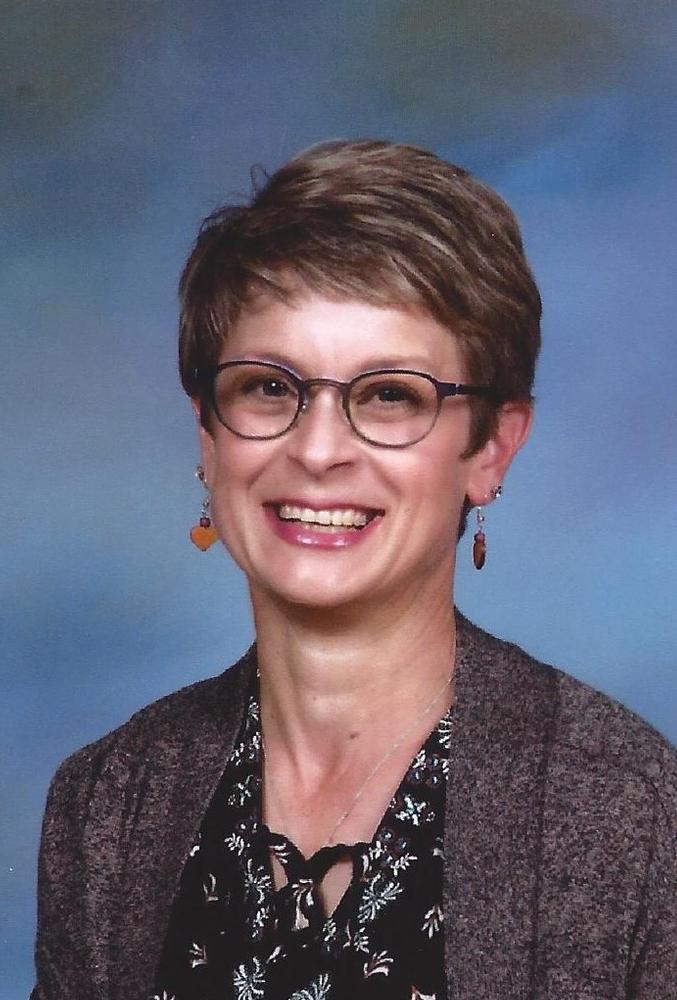 Nikki Matthews was nominated by her friend, Lysa Beltz.

"I have known Nikki for nearly seven years, and in that time, I have grown to not only love her, but hold her in very high regard and respect," said Beltz. "I met her through a common business we were a part of, and we had the opportunity to travel and team-build together. Nikki is an outstanding example of what a great person does and lives by example."

In Ms. Matthews' role, she teaches seventh graders to read and write well. She shows them that reading and writing is the foundation of society and that they need to take it seriously to be successful in life.  Over the years, she has seen her total student population grow from 115 kids/year to 155 kids/year. Rural counties learn to do a lot with less, and Ms. Matthews is a shining example of that.

Because of her heart for her kids, particularly middle school girls, Ms. Matthews has always gone above and beyond as a mentor, coach, friend and encourager. In her 19 years at Kimberly Middle School, Ms. Matthews coached the cheerleading team for seven years, led the Yearbook effort for three years, and has been the leader of Girl Talk for the last six years. Girl Talk is a program for middle school and high school leadership development, with an emphasis on volunteering and community service.  Her initial Middle School girls are now in high school and are leaders for the current Middle School classes.  She has 11 leaders and 25 total participants.  They do weekly community service projects, learn about internet safety and anti-bullying, and grow their self-confidence.

For the current school year, Ms. Matthews proposed a program to her school administration which was approved, called We Rise By Lifting Others (not tearing down). Ms. Matthews sees this as a crucial opportunity to build others up. As part of this program, every student in the school got to create a paper feather, and the whole school put thier feathers together to create a set of wings. They are using the theme this entire school year, and it's having a great impact on the students and staff.

"I am nominating Nikki because of her commitment, determination, dedication and focus on growing her kids into adults who are the future of Idaho and of America," said Beltz.

Kathleen Noh Posted over a year ago

Congratulations to you Nikki! You are an ideal person to guide our middle schoolers. As a teacher you provide students with a successful and joyful path for learning, and as a role model you demonstrate respect for all, exemplify high personal standards and teach the importance of thoughtfully taking care of each other in this world. As a friend and former colleague, I thank you for all you are doing for our children - our future.

Gen Ennis Posted over a year ago

Congratulations Nikki! I am so proud to read this about you. And of course not surprised. In the years I’ve known you I am always blessed to see your beautiful smile and uplifted by talking to you. I’m so glad the Kimberly School has you there leading and inspiring the students.