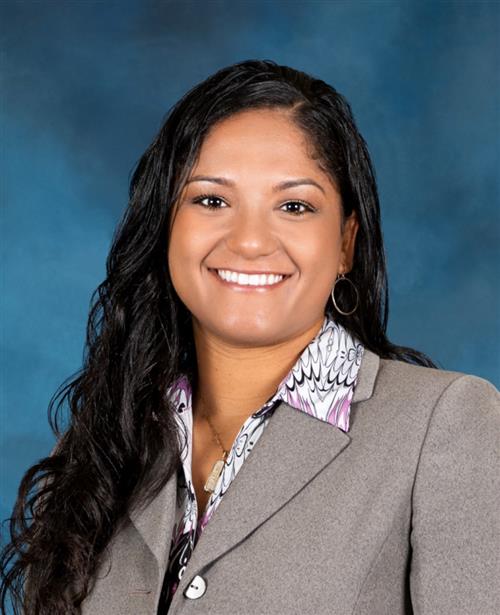 Dr. Shana Perry was nominated by her child, Dru Perry.

It's often difficult to distinguish between Dr. Perry's biological kids and her students. She is known as the School Mama and takes the title seriously. Dr. Perry is known for creating a positive school culture and climate, and she was named the Oklahoma State Middle School Principal of the Year in 2013 before being named a Top Three National Finalist. Every school she has led has been the beneficiary of her gifts of: knowledge, skill, ability, hard work, care, concern and passion to be a difference maker in the lives of her students, teachers, and community.

Most recently, Dr. Perry was recruited to lead change at Highland Park HS in Topeka, Kansas, the same district where the historical case of Brown vs Board of Education began. Her school is diverse in student racial make-up, but over 90 percent of the students are eligible for free lunch. The high referral rate, low attendance rate, and low graduation rate all contribute to the School to Prison Pipeline. The semester prior to her arrival, her school was the subject of an A&E docu-series, Undercover High.

"Dr. Perry made the decision to transform Highland Park and move to Topeka during the weekdays to be their mom, making the four-hour drive to be home and our mom during most weekends," said Dru. "This was during my senior year, and I didn’t mind, because she has such a heart for people, especially young people who are disadvantaged. She was one of them when she was growing up and faced similar challenges that come with trauma and poverty. I think everyone deserves a School Mama like mine."

Dr. Perry's kid-focused, data driven approach caused a significant reduction in discipline referrals, increase in attendance, fewer failed classes, and doubled the number of college bound seniors. Most importantly, she was able to increase the graduation rate from 68.6% to 86.9% in only one year.

"My mom didn’t and can’t do this alone, but she’s able to empower people and give them hope through results as they work together to rebuild a school community," said Dru. "She’s absolutely amazing, and I’m glad I can share her with so many other people. Her love is not divided, but multiplied. I'm proud to have Dr. Perry as my mom, but even more proud she has so many, as she calls, “Hyphenated Perrys."

Dr. Perry wants and expects for her students what she demands for both of her children. That’s the kind of LifeChanger that should be in every classroom and leading every school. There’s only one Dr. Perry, but she trains and invests in her administrative team and teachers so that school success is long term.

"Not only does she deserve this recognition, but so does her school. The people trusted her and allowed her to lead from within and the results are already paying off," said Dru.