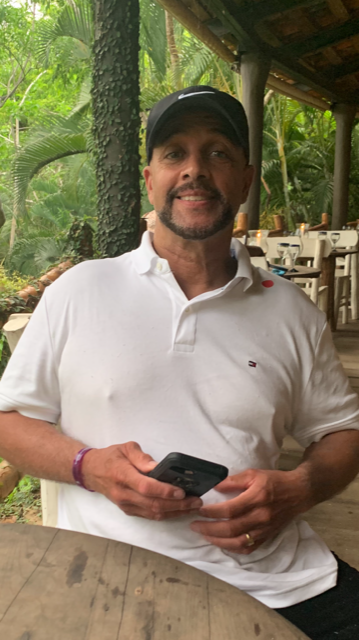 Jeffrey Barlow was nominated by his spouse, Dr. Lasonia Barlow.

Mr. Barlow has been a teacher at Detroit Public Schools Community District for 16 years. Previously, he was a substitute teacher for all grade levels at Southfield Public School District. He has also worked in the field of special education.

Currently, Mr. Barlow serves as an educator, mentor, and role model to his students. He inspires his students to be creative and to know that it's "cool" to be smart in school. He has earned the respect of his students by setting high academic standards. Mr. Barlow goes beyond interacting with students on an instructional level; he works to make sure their physical and emotional needs are met as well. He conducts circle time in his classroom, where students talk about their problems, resolutions, and classroom rules. He also gives points and awards to students for exhibiting positive behaviors such as helping others, respecting others, and participating in class. Additionally, he was nominated to be his school's Teacher of the Year for the 2018-2019 year.  He has a positive relationship with his colleagues and principals at school.

Congratulations to a man that really cares for his students and is a great friend to have. Continue to strive for the best within your students and make them raise the bar within themselves.