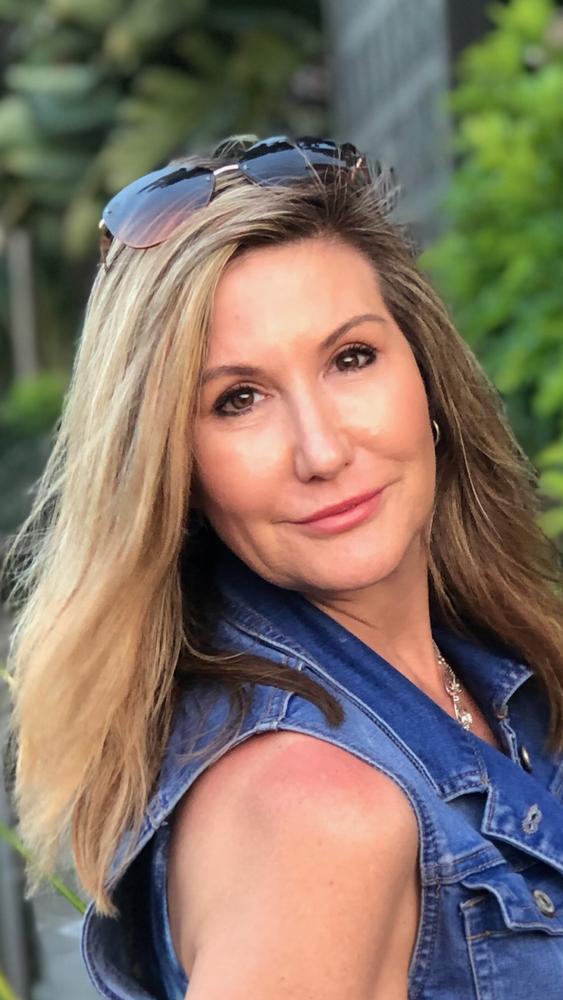 Liana Goldsboro was nominated by her colleague, Josh Topp.

Mrs. Goldsboro's love of learning and children makes for a fantastic partnership. She is an exceptional leader and educator who loves watching children learn. She is incredibly passionate about helping her staff be the best educators possible. As a professional development coach, Mrs. Goldboro’s impact on her students, her colleagues, and the school has been remarkable.

Mrs. Goldsboro graduated from Northern Arizona University with a dual major, Elementary Education & Special Education, and she recently obtained her Master’s degree. Before becoming a professional development coach, Mrs. Goldsboro taught special education, fourth grade, third grade, and second grade intervention. She has been an educator for 22 years. She authored a book called Little Witty Kitty Discovers Yuma, Arizona. She also serves as a board member for Kids CuddleKit Closet, an organization focused on spreading kindness in the Yuma community. The organization promotes ways for children to pay acts of kindness forward.

As a lifelong learner and advocate for children, Mrs. Goldsboro is well-respected by her district colleagues.

“Mrs. Goldsboro knows the importance of early, strategic, research based intervention and is committed to assure students receive the supports they need," said Laurie Doering, the district superintendent.

Mrs. Goldsboro is also a mentor for her teachers.

“I met Liana at a very crucial time in my life. Many things in my life were not working out very well and I felt beaten down by the weight of it all," said Lisa Love, a special education teacher. "One day, Liana said to me, ‘Lisa, you don’t know how amazing you are.' She proceeded to help me see a little of what she saw in me. I believed her because she is truthful, has integrity, and makes everything around herself beautiful. Liana has had a powerful influence on my life, and I will never be the same because of her.”

"Mrs. Goldsboro is one of the people I most look forward to seeing each day," said Topp. "I love that Mrs. Goldsboro is always the first to lend a helping hand, and I also love that I can go to her for advice and support any time I need. I always walk away from conversations with her with a feeling of empowerment and encouragement. Mrs. Goldsboro is truly a LifeChanger to everyone she interacts with."

Miguel Posted over a year ago

Liana goes above and beyond to help EVERYONE at her school. She is a very happy and positive person who has the ability to make the best out of every situation. CONGRATULATIONS and THANK YOU FOR ALL YOU DO!

Robert Goldsboro Posted over a year ago

A true gift for the community and our children.