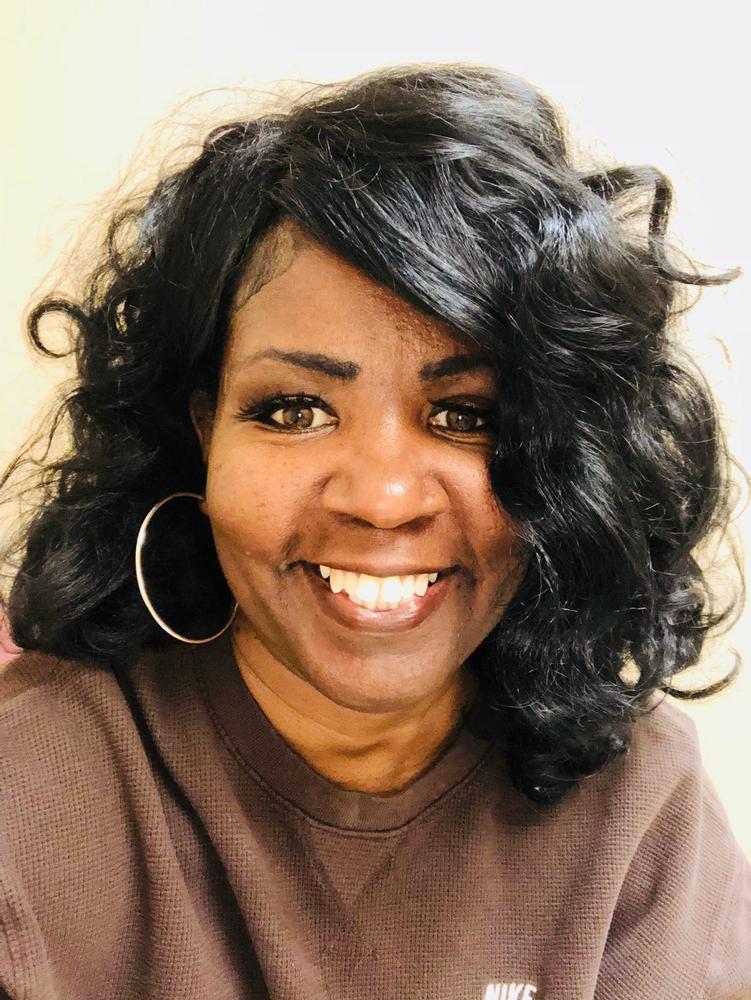 Dr. Vivian Robinson was nominated by her colleague, Lisa Kimbrough.

Dr. Robinson began her educational career as an assistant teacher since she did not have the financial means to put herself through a senior college . After working for two years in public school education, she managed to attend college and graduate at the top of her class. She began teaching in an at-risk school within her community.

Dr. Robinson put in more than 14 years in the classroom, working with at-risk students and taking them to the highest level of proficiency and working to full capacity. In 2010, she earned a doctorate degree in educational leadership with a minor in psychology. She quickly entered the field of administration, becoming the first female African-American principal in Long Beach School District. There, she experienced many obstacles along racial and gender lines. She overcame those obstacles by leading Long Beach High School to be the #1 high school along the Coast in MS. She was featured in Gulf Coast Woman for her efforts and accomplishments.

Long Beach School District had been struggling to graduate African-American students and placed a high number of male students at alternative school. Dr. Robinson came into this district and increased the number of African-American graduates while simultaneously decreasing the number of male African-American students receiving alternative school placement. She established a rapport with all students and changed the culture and climate within the school by implementing the pillars of character education, including, but not limited to, respect, fairness, and responsibility. She was able to utilize her expertise by providing group counseling to recognize the differences within the student body to bring about respect and awareness of diversity.

In 2017, Dr. Robinson took on the position of Superintendent of Schools in Coffeeville,MS. She instantly faced challenges, from bus strikes to student walk-outs. Each day, Dr. Robinson walked into the district with a smile and continued to send positive uplifting emails to the staff and community through Facebook. She walked the halls of the schools each day encouraging students to do their best. She also utilized personal funds to provide incentives for teachers. Dr. Robinson ensured students were able to go on field trips and were exposed to opportunities they never had before. She continued to provide data and detailed information about the students and staff, which had never been done in the district before. She provided the school board detailed packets with required fiscal documentation which had never been done. Dr. Robinson provided them gifts to help them see that solidarity had to begin with them.

Dr. Robinson is the superintendent, yet she still attends all sporting events and brought back the homecoming parade for the community. She restarted yearbooks for the schools and allowed the community to utilize the school facilities, which they were not allowed to do before. She also began recognizing parents and community leaders within the community. Dr. Robinson was able to convince Save A Lot in Grenada, MS to sponsor a ham for every family in Coffeeville, MS.

"Dr. Robinson has been very instrumental in changing the mindset of the teachers and students, as well as the community in Coffeeville," Kimbrough said. "The community is more supportive of the schools and the high school under her direction, having had a successful high school principal reach a historical B rating after having an F just a year before."