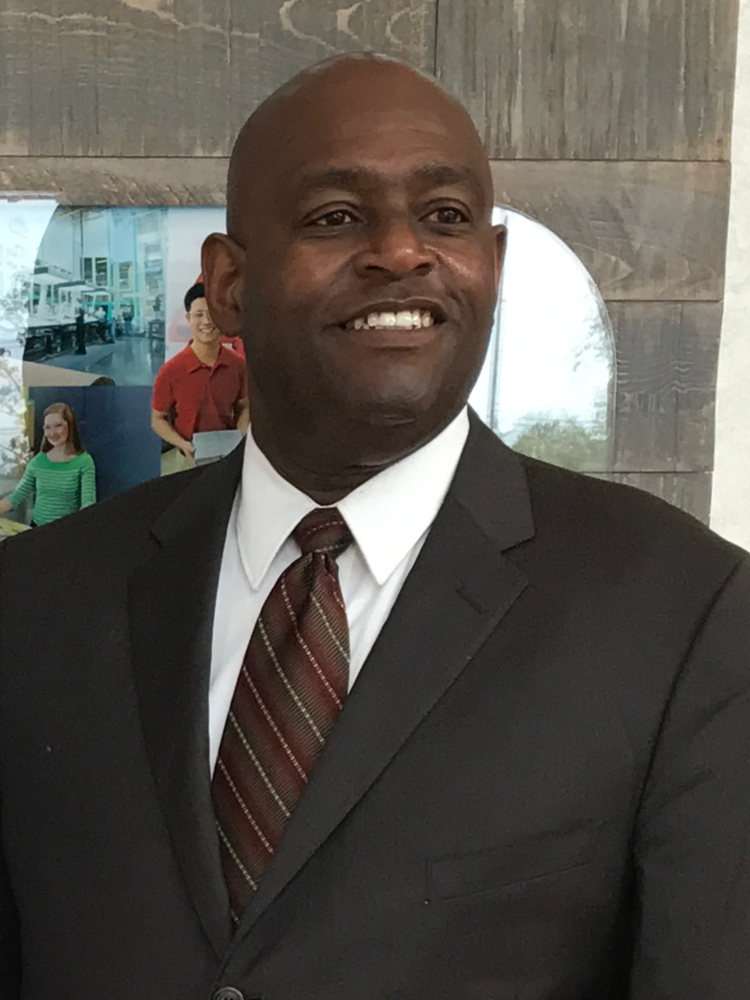 Otis Milton was nominated by his younger brother, Agile Milton.

"Otis began his teaching career when I was in elementary school," said Agile. "Although almost fourteen years separate us in age, I knew that I wanted to follow in his footsteps and become a positive role model just like he has been for others, no matter their background."

Otis began his 35-year teaching career as a math teacher and girls basketball coach at Stone Middle School in Melbourne, Florida. He was fresh out of college and decided not to pursue a career in accounting as his degree prescribed. Even though the pay was low, he became immensely enriched by the relationships he forged with the next generation of doctors, lawyers, restaurant managers, engineers, teachers, soldiers, athletes and parents.

Eventually, Otis moved further south to teach and coach at J.P. Taravella High School, Marjory Stoneman Douglas High School, and Boyd Anderson High School in Broward County. He reached hundreds of students' lives for the better. After he returned to Central Florida and began teaching at Hungerford Preparatory School and Robinswood Middle School in Orlando, he had finally found a place to end his long career as an educator.

"He inspired me to become a teacher, as well," said Agile. "After 20 years, I still look up to him to continue my quest to be the best veteran educator I can be. The greatness of my brother's ability to touch the lives of others is exemplified by the long list of former students who still keep in touch with him, even though they are mature adults with lives of their own. In essence, a teacher like my big brother, who possesses the power to affect youths into their adult lives so deeply, deserves to be acknowledged."