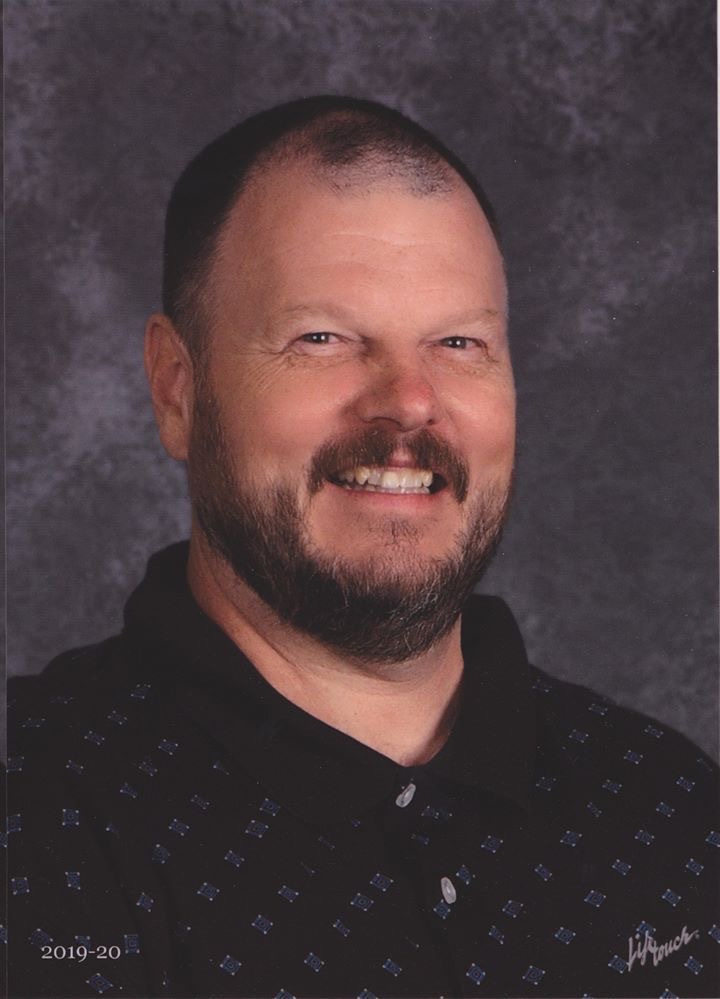 George Probert was nominated by his friend, Teresa Martin.

"I have known George a long time and could say tremendous things about his ability as teacher, the love and caring he has for his students, and how he has always gone above and beyond to help students learn," said Martin. "However, nothing compares to having a former student say it in their own words."

"Great teachers aren't hard to come by, but some teachers have an extra special place in your heart. For me, that recognition goes to Mr. Probert. He made an important impact on my life and has influenced interests and ideals I still have to this day. He took a fresh approach to teaching about space, cursive, and movies. I credit him for my love of literature (Charlotte's Web especially)...With his extensive Goosebumps collection and affinity for ABBA and Backstreet Boys, he'd even let us kids bring in our own CD's to play. Often times, he could be a stickler, but he was fair and relatable. He watched MTV, just like us kids did. Most importantly, it didn't matter if we didn't know English that well or sucked at math. He made us feel like we mattered and found something admirable in all his students. Today, CCSD loses one of its best. Happy retirement, Mr. Probert."