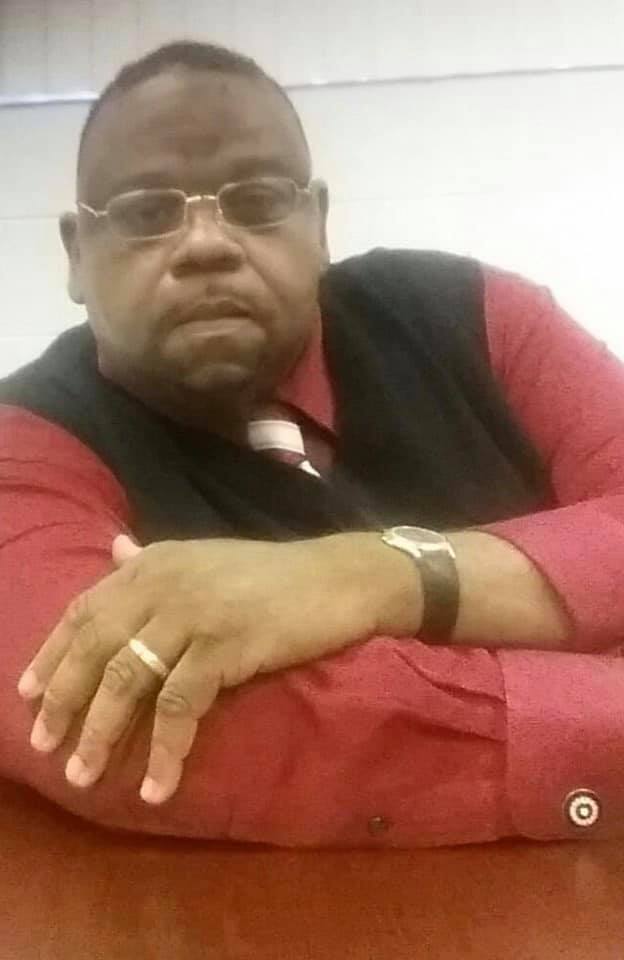 Lindsey McDaniel was nominated by his wife, Aleta McDaniel.

Mr. McDaniel is an educator in the hallways of schools, as well as in the community. He comes from a family of educators, and none were more inspirational on his educational journey than his dad, Lindsey McDaniel Jr. His dad taught him the value of an education, to always strive with tenacity, and to finish what you started.

Mr. McDaniel spent the early part of his life working at Delta Air Lines in a variety of positions, including customer service, leadership, training, and facilitation. His tenure in corporate America was very rewarding financially, but he felt like something was missing. Then, he decided to make the transition to the world of educating our youth.

Mr. McDaniel returned to school and received his Master's degree in school counseling. He landed a position soon after receiving his degree. His career as an educator has spanned over 11 years, and he has done a variety of things for children of all backgrounds

Mr. McDaniel is more than an educator to his students; many of them see him as an extension of their family. It's amazing to see how students gravitate to him when he enters the room, each trying to get their moment of acknowledgment with him. This is the precise reason many students refer to him as “Uncle Mac” rather than “Mr. Mac." With the permission of parents, Mr. McDaniel has taken a few of his male students to shop for the appropriate dress attire for their 8th grade prom.

Outside of school, Mr. McDaniel is the CEO of a youth basketball program, where he partners with schools to supplement what they are learning in the classroom. He's the type of person who prefers to stay in the background and let his students enjoy the spotlight. He has been a youth advocate in the community for over 25 years, and many of his former mentees are now grown men. To hear them pay homage to him for things he did in their life years ago is breathtaking and heartwarming.

"I don’t think there is anyone more deserving of recognition than my husband," said Mrs. McDaniel. "He is a man of many talents, but none more recognizable than his ability to build rapport with our youth. Students see him as genuine, trusting, and caring, the traits that many of them crave for in an adult."