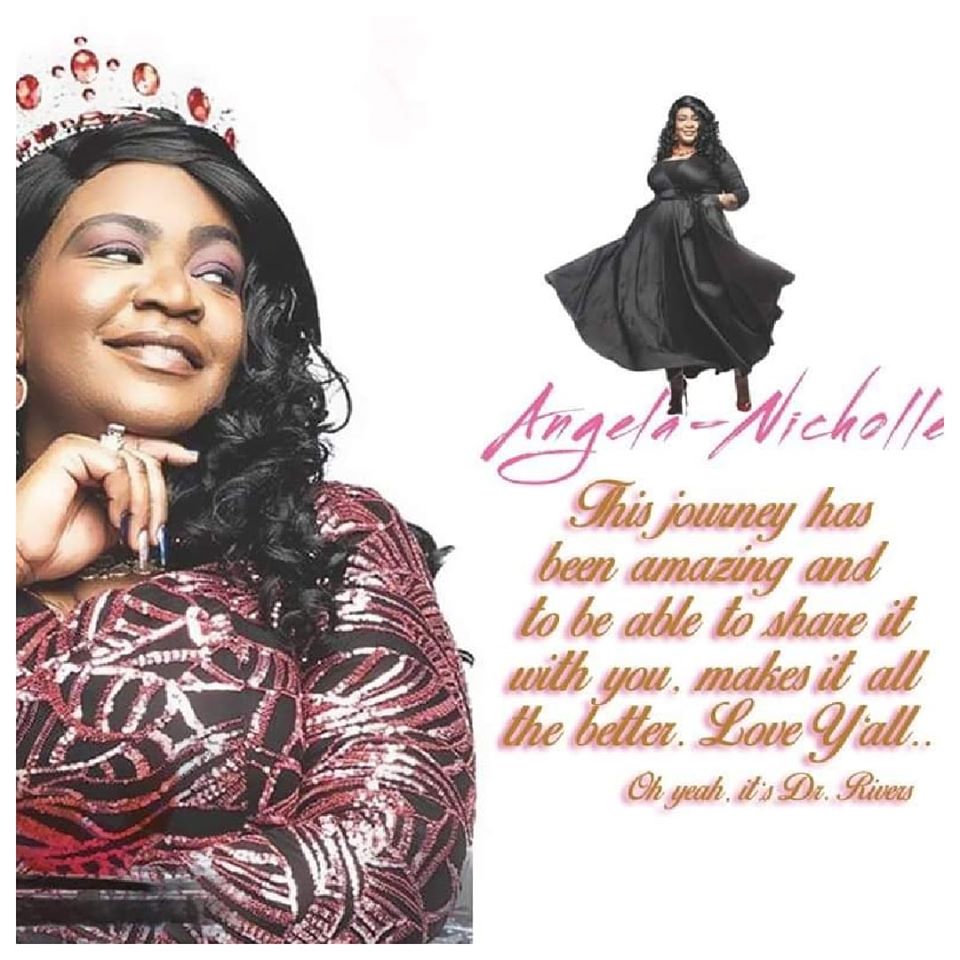 Dr. Angela Rivers-Harper was nominated by her friend, Nicolle Smith.

"I could say so much about this woman," said Smith. "She's an inspiration to others, loving, caring, kind, and sarcastically funny. Her smile lights up a room, and she is all about her business. She loves her students as well as her coworkers. She believes in the vision and mission of her school. Even when she is not at work, she is looking for ways to reward her students, involve her staff, and promote their programs.  She is a giver with a big heart. To know her is to love her."

"She believes in the power of education," said Smith. "Trust me, there is nothing she hasn't learned and doesn't have a degree or certificate in."

Dr. Rivers-Harper owns a small business in her community that helps promote body positivity. She hosts a free women's empowerment conference every year. She is a model coach, a pageant coach, and a mentor. Dr. Rivers-Harper has won several pageant titles and helps others train for their pageants. She helps people build their resumes, fill out job applications, and find funding for college/vocational school applications and tuition. She is like a human resource guide. Dr. Rivers-Harper networks so much in the community that when you mention her name to someone, they brighten up and ask you how she's doing and where has she been. She continuously motivates her students to succeed at everything they do.

During COVID-19, Dr. Rivers-Harper decided to send out hundreds of post cards to the police, mayor, governor, hospitals, and news stations, along with thank you cards just to say thank you. She also sent postcards from her regional pageant queens, sent out care packages, and participated in virtual challenges that helped keep individual spirits up.

"Dr. Rivers-Harper continues to be a positive force in her city and around the world," said Smith. "She wants to keep a positive light in the midst of what's going on in the world."

Ms Angie is an amazing woman and passionate about her goals, businesses and impact.

She's always doing for others, lifting other up and speaking up on subjects that matter to those she loves. A great person and friend!

Beautiful soul inside and out

Dr Harper, is one of the most Strong, Amazing, Supportive, Inspirational and Empowering Women I have ever Known. I admire her passion to help other women! Community Service and Volunteering Outreach and More! I remember joking and asking her to be my MENTOR and without Question or hesitation, she simply replied “ I would LOVE to..” She’s definitely my Inspiration! She’s definitely the Queen of The Year... Love you! Keep ROCKING on and being U..

YOU ARE AN AMAZING WOMAN AND I SUPPORT ALL THAT YOU DO, ANYTIME AND ALWAYS