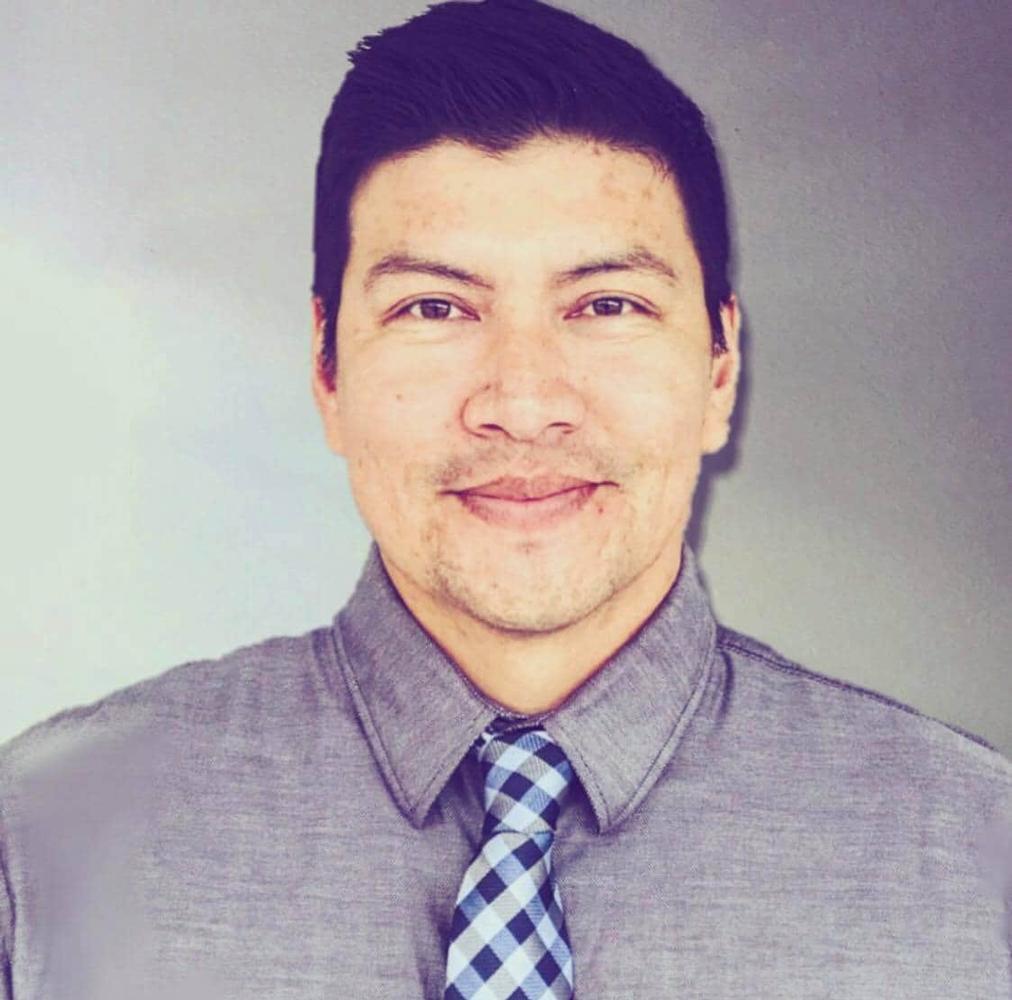 Josh Stewart was nominated by Linda Rost, a member of his community.

Coach Stewart is a basketball coach in Lodge Grass, Montana, which is a rural community in central Montana on the Crow Reservation. He grew up in the community and returned there after playing basketball at Valor Christian College in Ohio. He was drawn home because of the high suicide rate. Coach Stewart knew basketball was a passion for youth, and he wanted to continue the legacy of a former basketball coach from the 1980s, Gordon Real Bird.

Coach Stewart knew basketball was a window into a greater good. He saw that it could be used to revive the entire community, a revival of students and parents. He sees it as giving his players tools they might not have. Coach Stewart realizes there are so many broken homes. His students and community members have experienced so much trauma and hardship.

Coach Stewart took it a step further. He isn't just a coach. He personally connects with each student to help them explore their trauma and hardship. Coach Stewart helped each of his athletes process their lives while playing basketball. The students started healing as they were living life alongside their coach. Then, the students started reaching out to their friends. They connected with team members when they never had before. They even started reaching out to family members and community members to help them process trauma and hardship. If a student was experiencing homelessness or considering suicide, another student and teammate would reach out and invite them into their home.

When Lance Lawrence, the four-year old son of a rival basketball coach, was diagnosed with pineoblastoma, an aggressive pineal gland cancer in the brain, Coach Stewart's team rallied around him. The team fell in love with Lance and have prayed for him. They purchased shirts for the team and for community members to support Lance, who is doing better now.

Coach Stewart notices qualities in students that no one else has. He sees the best in students and really pulls out and develops those qualities. He intentionally brings in mentors and coaches to provide more mentorships and connections for the team.

Coach Stewart doesn't just teach students about basketball. He teaches them about life. He's not eager to take any credit and often gives credit to his team or co-leaders before himself. Coach Stewart was awarded the 2020 Montana Class B Boys Basketball Coach of the Year Award.

This year, the basketball season was cut short due to COVID-19, but the team finished as co-champions of the Class B state title. They went into the tournament with the best record of the state.

"Coach Stewart has done so much more for these players than made them a competitive team," said Rost. "He has transformed the team and the entire community through his humble heart and leadership, and he is just getting started."

Congratulations Josh! Super proud of your accomplishments and your dedication you put into so many youth live. May God bless you abundantly and protect And lead you on the right path... I can do all things through him who strengthens me. – Philippians 4:13

Congrats Josh! You deserve this recognition for all you do for the kids and your community! Keep up the hard work!

Congratulations are in order very proud of you son God is good all the time ??????

Joshua Stewart is a life changer?? He dedicated his life to the Lord and then willingly to aid and assist anyone and gives of himself 100%. Through Jesus Christ our Lord he has affected so many people at a young age and led many down the path of righteousness by the blood of Jesus Christ. If he is to be awarded, it is Just.

Joshua Stewart is definitely an outstanding individual whom brings much to offer wherever he may be. His recent work with the youth has been impeccable & it speaks for itself. Fine young man that looks after others n puts himself second.