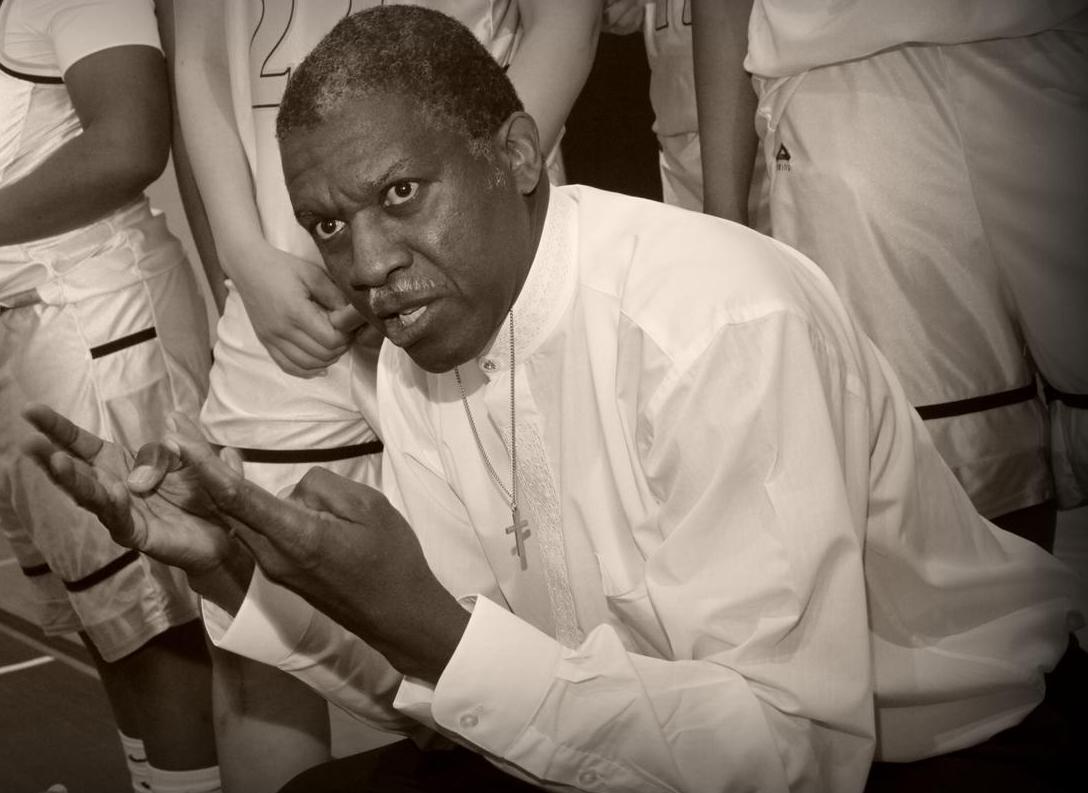 Chester "Chet the Jet" Forsh, more commonly known as Coach, has been a pillar in the Douglas County community since the early 1970's. He is a product of two incredibly hard-working parents who faced great adversity in the South. Despite racism and segregation during much of Coach's formative years, he persevered and became the first Black head coach in the Douglas County School System. Even though every move he made was scrutinized, he accepted and embraced the role with grace and integrity. His tenure at Douglas County Comprehensive High School (DCHS) commenced 48 years ago, and he is still an educator and coach at the same school.

Over the course of his career, Coach Forsh has coached year round, from cross-country in the fall, to track in the spring. He has collected many awards and accolades throughout his exemplary career. As the varsity girl's head basketball coach, he has over 650 wins, an eight year streak of 20+ victories, and 13 appearances in the state tournament. He coached in the state All-Star game in 1985 and 2011, was named the 1984 state level Coach of the Year, and coached many All-Star game participants, as well as a McDonald's All American. He began the track program at Douglas County, and the team excelled for many years without having a track on campus. Coach Forsh also began and supported the first girl's cross country team in 1979. In the area of track and field, he was named Coach of the Year in 1975, 1976 and 1987. He has also been voted twice by his colleagues as the Douglas County High School Teacher of the Year. He has directed and organized the Special Olympics for over 30 years working with athletes from across the county.

While at DCHS, he earned two more advanced degrees in education and has easily coached over 100 student-athletes who earned collegiate scholarships. Additionally, he finds himself coaching against his former players/students on a regular basis. For many, there is no DCHS without Coach Forsh. In fact, a Change.org petition was created to name the school gymnasium in his honor. The petition has garnered thousands of signatures, which is a testament to his impact on the community for the past 4+ decades.

"Coach Forsh has committed to shaping the lives of young people in the Douglasville community for nearly a half a century," said Kim Eldredge, a retired/teacher coach and former student of his. "He has provided a lifelong foundation for hundreds of student athletes who have successfully transitioned to college, both athletically and academically. The standard he has established has made him a pillar in so many lives."

Coach Forsh has spent his own money sending students to camp who otherwise could not afford to attend. He is seen at all types of Tiger performances, including theater, band, choral, etc. He has sat with families and mourned with them through loss. Coach Forsh spends weekends traveling to see his college athletes play in order to remind them how proud he is of them. In short, he has done so much for those who he calls "his kids."

"Oftentimes, people are honored after someone after they have left this world," said Eldredge. "I believe it would be more fitting to acknowledge Chester Forsh while he is alive and well so that any person who wonders, 'Who is Coach Forsh?' will be able to see an example of one of the most caring, selfless, dedicated people the Douglas County community has ever known."

Coach Forsh is one of the most authentic educators I have met and worked with.

You are a life changer. Thank you for making a difference in my life and others.

Congratulations on the nomination. You deserve every honor. Continue in all you do knowing that you are blessed and highly favored!

This is my brother in whom I am immensely proud!