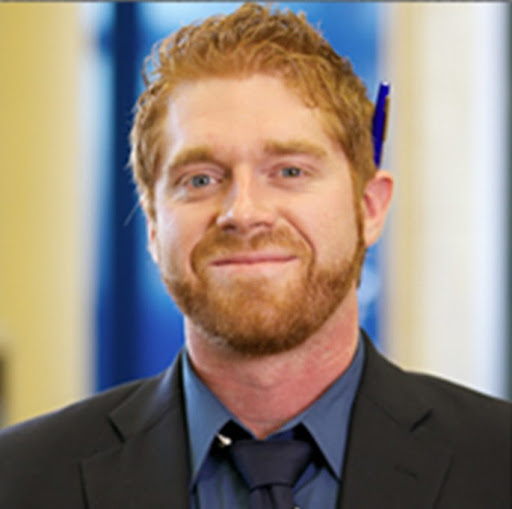 Dillon Prime was nominated by a family member, Sheri Ansel.

Mr. Prime started teaching in 2007 with Teach for America at an underserved middle school in the Bronx (MS 331). He often called his first year a trial by fire as he struggled to teach smart, but rebellious middle school students in a setting that was totally new to his rural upbringing. He started an informal afterschool sports program in which any student could participate - as long as they attended a homework study hall and completed all their work for the day. This helped students complete homework, build physical fitness and develop team building skills. He’d also discovered that many of his students had no place to go after school or went home to empty apartments. This program kept them safely at school until their parents and/or family members returned from work. It was well attended and hugely successful. By his second year teaching, Mr. Prime's classes were testing 20% higher.

After several years in the classroom, Mr. Prime moved on to assistant principal, working with teachers to help them develop skills to provide the most effective teaching style. He longed to implement the successes he had experienced in the classroom and those he'd read about nationally in a school wide setting. In 2011, he submitted a proposal in response to a DOE RFP, looking for educators to start their own, more effective schools that would better meet the needs of the NYC communities.

Mr. Prime's proposal was one of the few that was approved by the DOE, and in 2011, he opened Bronx Park Middle School. He was, at 26 years old, the youngest principal in the history of the NYC school system. At Bronx Middle School, Mr. Prime was able to implement his ideas about how to improve student performance and participation, including a more formal version of his after school program that combined homework completion followed by team sports.

Mr. Prime organized school wide potluck suppers to start the process of increasing parental involvement in school activities and to get to know as many of his students’ parents (or guardians) as possible. He knew that how his students behaved at school was always affected by the stability of their homelife. This practice helped him better know how to support his students.

Mr. Prime also introduced student-led parent-teacher conferences. This increased parent-teacher conference participation by 90%. It created an atmosphere where students could “show off” their accomplishments to their parents and discuss where improvements were needed. For some of them, this was their first opportunity to take ownership of their school effort and experience.

After five years, with his school running smoothly, Mr. Prime converted to a principal coach for his school through the DOE’s Office of Leadership as a New Principal Coaching Fellow. He now helps prepare, support and problem solve with 12-15 of the roughly 150 new principals the DOE must hire every year for NYC schools (including his Bronx park Middle School). In his new role, Mr. Prime has been able to affect the largest school populations of his career to date, as he helps new principals, across six districts, implement effective leadership in their school communities.