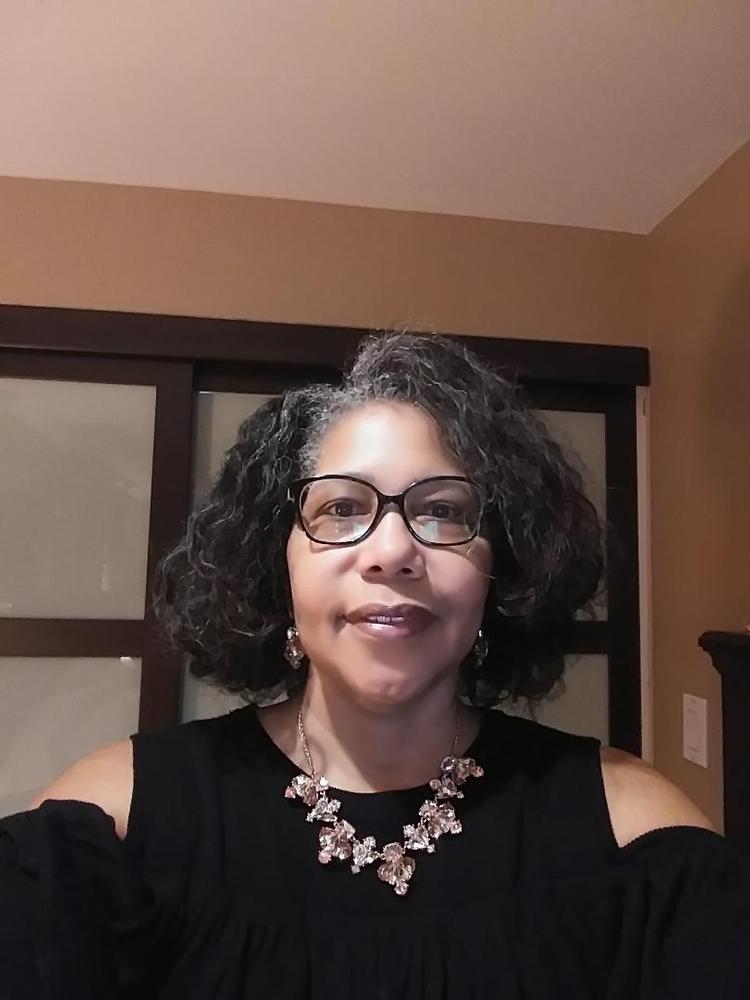 Sharon Taylor was nominated by her daughter, Kristen Taylor.

A young man walked into Sharon Taylor’s room as an 8th grader and told her that he hated science.  Sharon’s response was, “That is okay. Hold that thought and we will revisit this statement at the end of the school year”.

This student became Sharon’s star student. He became interested in the labs, volunteered to compete in science competitions, and won first place in his school’s science fair. This young man went on to college and graduated with a degree in Aeronautics Engineering.  All the while, he made it known that the reason he is where he is today is because Sharon got him to love science.

She continues to keep in touch with this student and recently attended his college graduation.  His thank you note to her read, “Thank you for starting all this! I owe my success to you as a teacher and person who brought me to the STEM world.  Because of you, I love science and I am making a career out of it. Keep on being that inspiration to those in your classroom.”

This is just one student of many who believes Sharon was their best teacher because of her love, concern, inspiration, and desire for them to excel.  She is able to use her qualities to make students want to do their best. Sharon has a philosophy in which she sees her classroom as her home, and the students as her guest.  She plans her lessons so that students will want to come back and visit. Her philosophy seems to work.

"When I have visited her classroom, students were having fun as they were engaged, collaborating, and collecting data," said Kristen. "Students were coming up to me and telling me that Sharon was their best and favorite teacher. These are just a few examples of her superpowers.  But, I know firsthand, because Sharon is my mother and was also my teacher. She used her super powers to spark my interest in science."

It is true that not all superwomen wear capes. However, Sharon's super powers can be found in the indelible impressions that she leaves on her students.

"I was at a Pistons game with Sharon, and she ran into two former students," said Kristen. "One student talked about how awesome she was. As we were getting on the elevator, a student ran to the doors as they were closing and shouted, 'Mrs. Taylor, you were the best teacher ever.' The people on the elevator began clapping. This goes to show that Sharon is a LifeChanger to the students whose paths she crosses."

Betty Robinson Posted over a year ago

Congratulations Ms. Taylor, Southfield needs more dedicated teachers such as you. Continue to inspire our students and open their minds to the wonderful world of science.