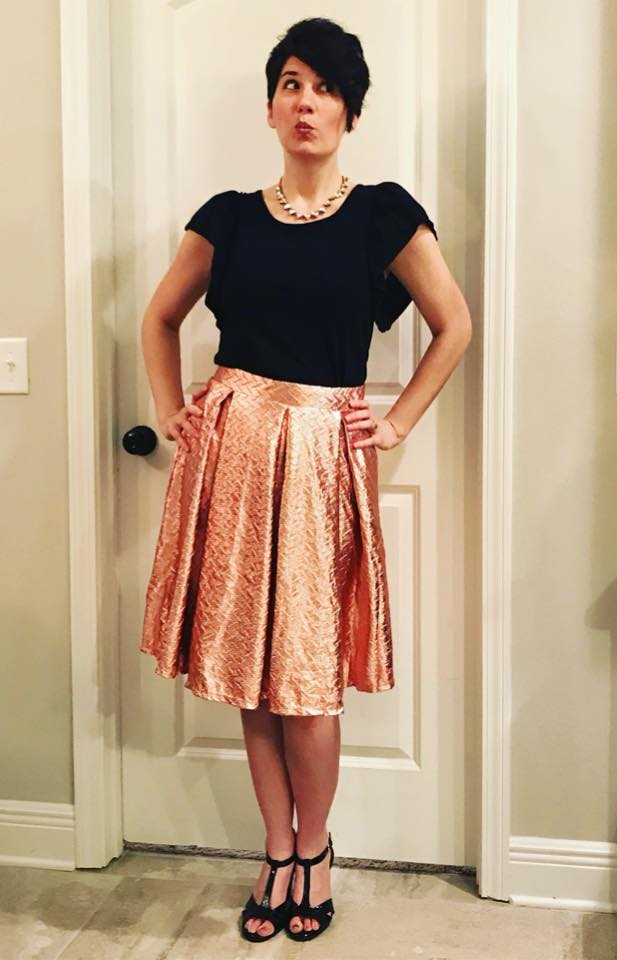 Molly Keene was nominated by her friend and former student, Colby Cantu.

"Mrs. Keene is the epitome of what it means to be a selfless and outstanding educator. I had the pleasure to be in her class my sophomore year in high school," said Cantu. "Though it’s been 10 years since, we keep up to this day, and I’m so glad we have. A quote from the musical 'Hamilton' perfectly describes her and her outlook, in such a demanding profession. 'Can I tell you what I’m proudest of?...I helped raise hundreds of children; I get to see them grow up.' When I think of the LifeChanger of the Year program and what it means, the only person that comes to mind is Mrs. Keene."

Mrs. Keene's journey started in the 2006-07 school year, in the Lake Dallas school district. While serving the district and her students, she also

During her time with the Lake Dallas school district, she gave birth to her son Ollie, who was born with Autism. While taking time off to be with her son and family, she became a trained parent therapist with the PLAY project, which is a parent-implemented, intensive early intervention program for young children with autism.

After returning to teaching and moving to her current school, she has written and won two grants in two years, one of which was so successful that money was included in the budget for the next school year. Mrs. Keene is also currently working to build the theatre program after a few years without one. She is the assistant sponsor of SGA and a presenter at campus educator trainings and district literacy conference. In addition to all the accomplishments listed above, she won teacher of the year at AMS, and is currently in the running for district teacher of the year.

"Mrs. Keene has had a lasting impression on me, and I know she will continue for years to come. Her dedication and selflessness doesn’t go without notice, and I know everyone she has, and will teach, will be better for it," said Cantu.