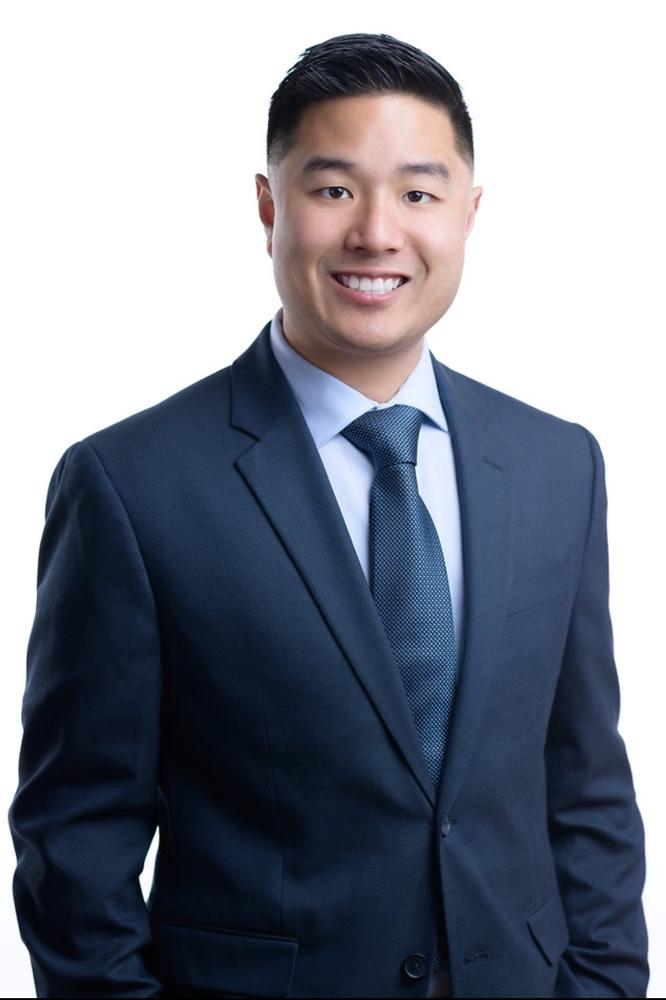 Mike Tran was nominated by Hanh Tran, a member of the community.

Previously, Mr. Tran served as a Recruiter and Career Counselor for the United States Army. He enlisted more than 100,000 soldiers in various Military Occupational Specialties (MOS), 300 cadets for the Officer Candidate School (OCS)/Reserve Officer Training Course (ROTC), and 100+ soldiers into the Warrant Officer Course School. He served as Founder and CEO of USA Pro Mediation, where he provided pre-litigated mediation services to the community. Mr. Tran is also the former Commissioner of the City of Garden Grove.

During his business career, Mr. Tran established four different businesses, one of which expanded domestically and internationally. He helped provide risk analysis for startups and strategies to those companies who were struggling. He teaches strategy, entrepreneurship, and business plan development.

Mr. Tran is a graduate of Harvard Law School Program on Negotiation and the Orange County Superior Court Leadership Academy. He holds a credential in College Funding, where he can guide families that are considering a funding strategy for college, even if the child is still in elementary school.

Mr. Tran is known for his ability to simplify complicated issues. He speaks in “plain talk” that is concise and comprehensive. He has “been there and done that," allowing him to speak from experience to solve challenges. You’ll get new insights to apply to your business and everyday life, and you’ll also enjoy the adventure and thrill of discovering a whole new world.