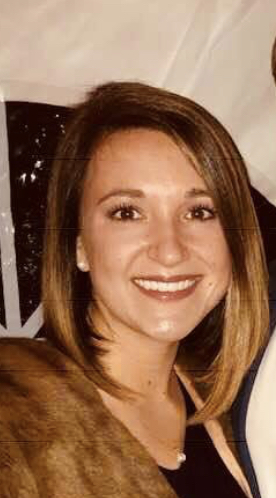 Ashlee Woods was nominated by an anonymous family member.

Ms. Woods is the epitome of what every parent wants in their child's teacher. She was named the second grade lead teacher after her first year at Heritage Elementary. In her third year, she was named Teacher of the Year.  Those are very nice recognitions, but the things that make her so special are the things she does that very few know about.

She inspires her students in individual ways, according to what they need.  For example, one child who she had been working with individually was due to take an important test. She told him if he made a B, she would do cartwheels down the hall for him. He got a B, and she did cartwheels!

She continually raises money to purchase things her students need to succeed. She buys clothing and items that they need, but can't get. Ms. Woods loves her students, even when it's sometimes difficult. Once, a child threw a chair at her.  She used this opportunity to gain the child's trust, and now that he is older, he comes to see her often.

Ms. Woods has been teaching since 2011. Former students and their parents still call, text and FaceTime her. She teaches children, but she also changes lives!

Vicki Faglier Posted over a year ago

Best teacher and person in the world. She cares deeply for others.