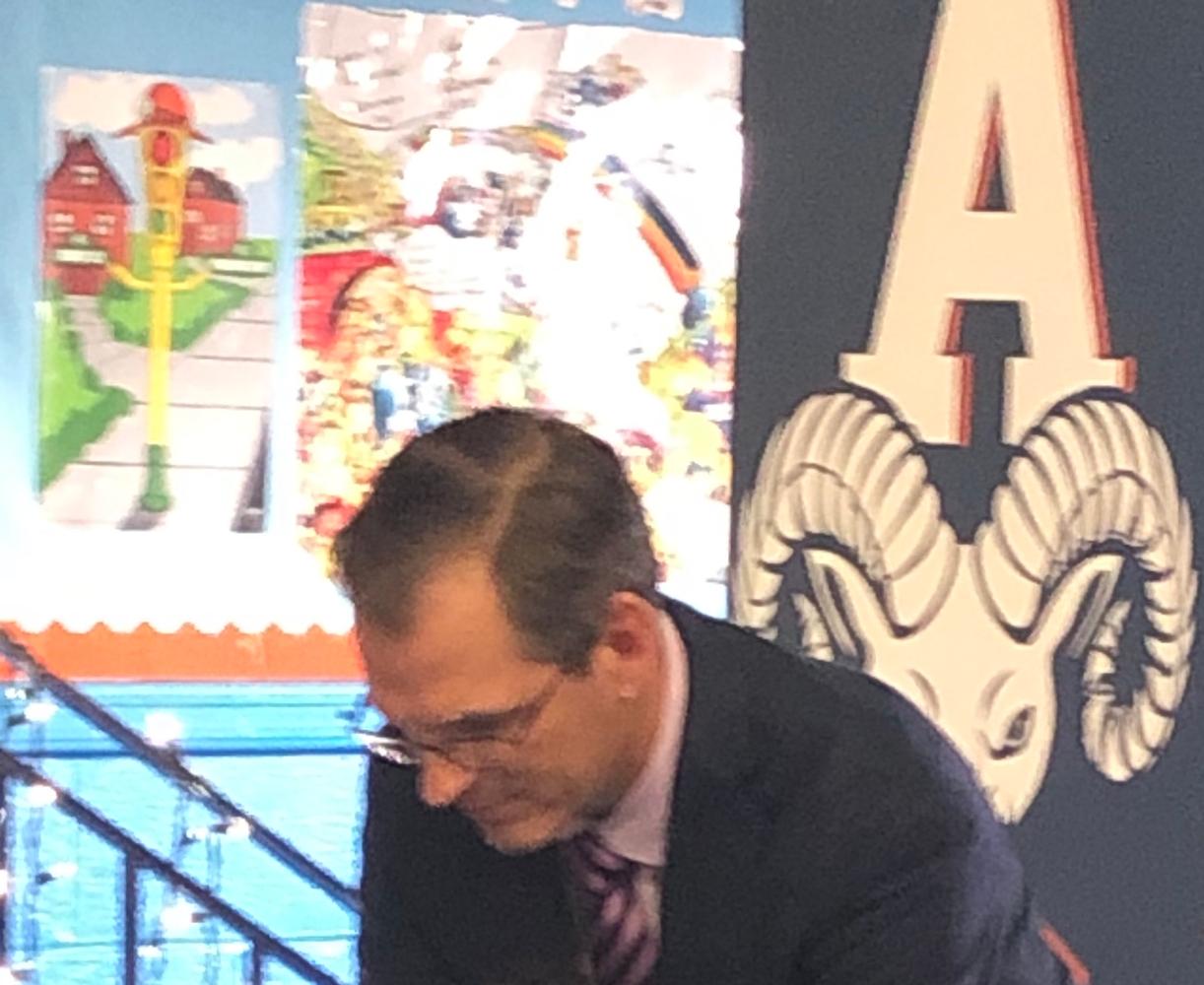 David Wallingford was nominated by his principal, Charity Haygood.

Educators are typically expected to believe that all children can learn. When it comes to children with special needs, however, this can be a challenge. Mr. Wallingford sees the genius in every child and is determined to pull it out.

"I had arrived to cheer on a select group of students chosen to perform on stage with the symphony orchestra," said Haygood. "Typically, folks would choose the most well-behaved children for an event like this, but not Mr. Wallingford. On stage were three of the most unlikely candidates. One student had been suspended for multiple temper outbursts. Another lived in a homeless shelter, had an IEP, and regularly skipped class. The third student had recently entered foster care. Mr. Wallingford does not count any child out."

Mr. Wallingford's actions are not simply temporary niceties, but lifelong investments. Towards the end of 2019, a former student showed up and shared his detailed college plans. This would have been remarkable on its own, since very few students in Newark matriculate to college. However, this young man had an IEP throughout school, and no one expected he would go to college, which made his visit absolutely incredible.

"Since Mr. Wallingford had believed in him, he proved all of the naysayers wrong," said Haygood. "Because of this example, and countless others to come, I believe Mr. Wallingford is a LifeChanger."