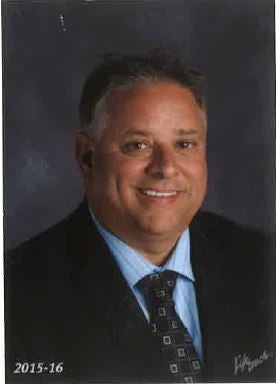 Kathie Booth Posted over a year ago