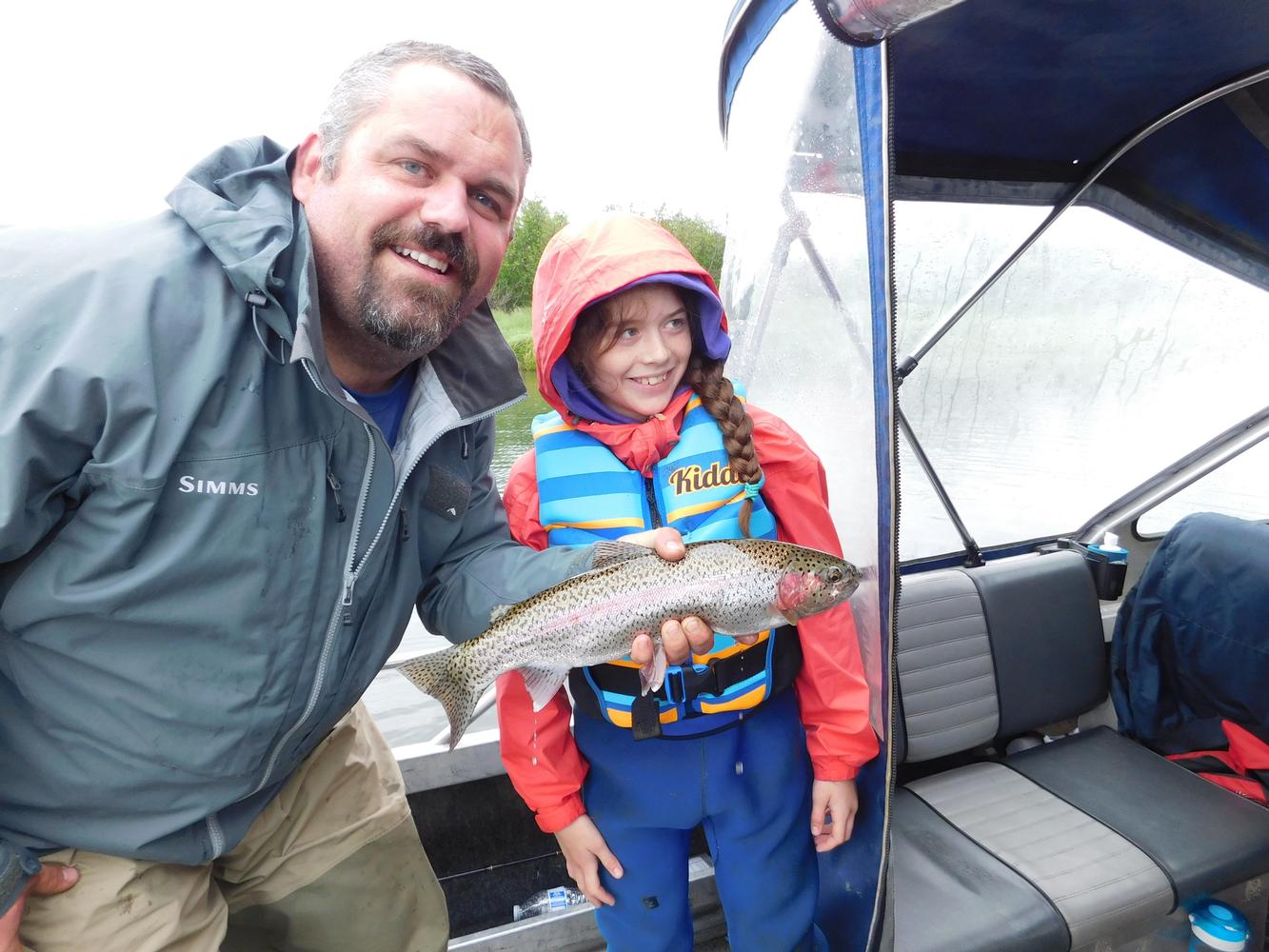 Rafe Johnson was nominated by his colleague, Jerry White.

Mr. Johnson impressed White with his ability to connect literature to practical outdoor survival. In past years, Mr. Johnson would have a unit centered on Hatchet by Gary Paulsen. He introduces students to outdoor survival skills, which include trapping, wild game cooking, fur handling, shelter building, and fire building.

This past winter, Mr. Johnson used another Gary Paulsen book, Brian's Winter, to give a practical application to building snow shelters, cold weather survival, using natural plants to insulate yourself, and staying dry in the cold. These skills are critical knowledge for western Alaska, but too many children are no longer taught. Mr. Johnson currently teaches the same skills in Survival Club.

Another reason why Mr. Johnson is a LifeChanger is the huge contribution of time and effort he devotes to the Lower Kuskokwim School District (LKSD) archery program. In 2010, Mr. Johnson wrote several grant requests and was awarded money to start an archery program at Gladys Jung Elementary School. He worked with the Alaska Department of Fish and Game’s (ADF&G) Shooting Sports and Education Outreach Coordinator to receive training as a National Archery in the Schools Program (NASP) instructor. That school year, Mr. Johnson started the first NASP team in LKSD and added archery to the PE curriculum. The program was such a success that three students qualified to compete in the National NASP tournament in Louisville, Kentucky. Led by Mr. Johnson, the students, their families, and volunteers raised the money necessary to take all three students and their chaperones to the National Championship competition.

Since 2010, the archery program has continuously and rapidly grown throughout LKSD. Mr. Johnson earned his certification as a Basic Archery Instructor Trainer (BAIT) so he could train archery coaches in the district. Today, almost half of LKSD’s schools have active archery programs. Students shoot in PE and in after school clubs. The twelve LKSD schools that currently have an archery program were able to get training and equipment because of Mr. Johnson's vast knowledge and connections in the NASP. He trained and certified every instructor/coach.

"When I was in Nightmute, several adults and elders shot every time we had open archery," White said. "This is possible because Mr. Johnson brought archery to LKSD."

This year, in a field of 26 schools, four LKSD schools were represented in the state archery tournament. From those schools, 11 archers secured the top five spots for their division, and 15 fifteen LKSD scholar-athletes will represent their district on the national stage. Mr. Johnson has single-handedly coached as many as 112 students, all of whom competed in the state archery tournament!

"Rafe Johnson brought archery and traditional outdoor skills to students and adults throughout the District, many of whom would never have had the opportunity to shoot a real bow and real arrows, or trap and eat a real wild animal." White said. "Those children, whom otherwise do not care for sports, now have a sport in which to compete."