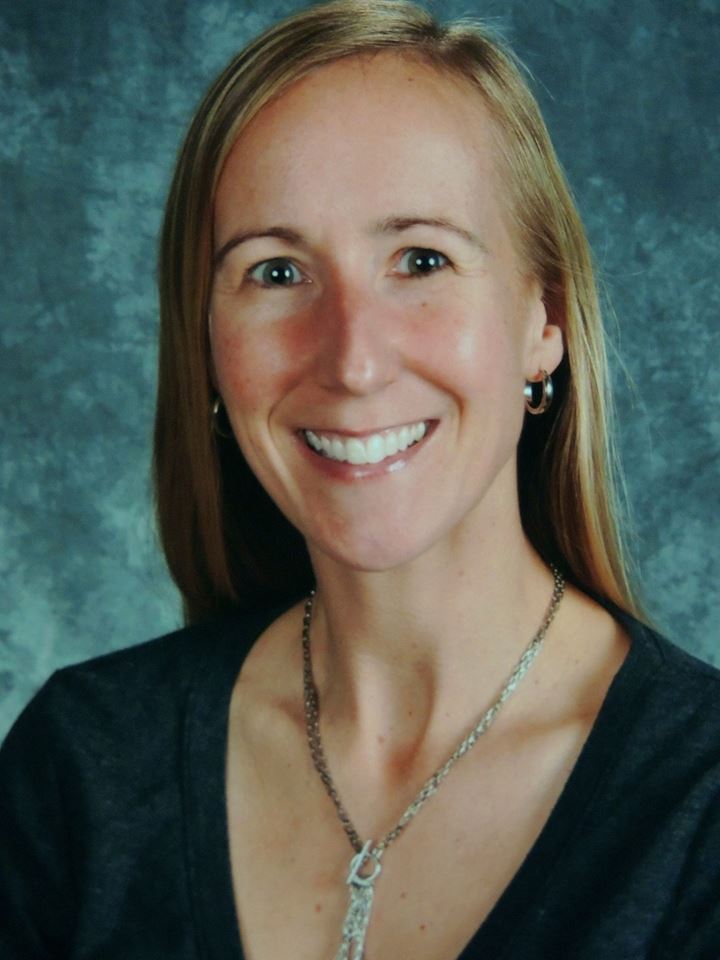 Kris Croteau was nominated by her colleague, Kelly Weaver.

Ms. Croteau is a celebrated school counselor in the state of Maine. She is an example of one of the best and brightest educators of our nation. She is an innovator in her field who demonstrates leadership and advocacy skills sought out by many, and she has contributed significantly to student achievement in her town and district.

Ms. Croteau has been recognized as the Maine School Counselor of the Year for 2020. She was celebrated for expanding the image and influence of school counselors as she simultaneously helped her students toward academic achievement, career planning, and social-emotional development.  She is a proven leader in systemic change and collaboration.

Ms. Croteau has tirelessly advocated for the role of school counseling, such as by working with state senators and other government officials. She represented school counselors in Maine by serving as President of her board.  Her School Counseling program’s data speaks for itself, and she has made impressive strides in food insecurity and community outreach.  She is visible and accessible to her students, models by example, and builds connections daily.  Most importantly, she empowers her students to see the strength in themselves.

"We are very proud to have Kris as a valued member of Maine's educational community. She represents the most esteemed and valued in our profession," said Weaver.

Susan Posted over a year ago

Congratulations to you! You are so deserving and devoted in your vocation!

Kate Cooley Posted over a year ago

Thank you for all the caring that you do! You are an amazing person!

Dawson Turcotte Posted over a year ago

You deserve this more than anyone I know!

Meg Swanson Posted over a year ago

Kris is a highly respected colleague that works tirelessly for her students. Her organization and diligence planning events, her caring nature working individually with students and her advocacy for both students and the profession of school counseling is admired by so many. It is clear that Kris cares for each of her students and always looks to create opportunities for them to experience success, no matter what that looks like. She is a beacon of consistency and is a fantastic role model for youth, especially in such chaotic times!

Rebecca Croteau Posted over a year ago

Kris has always put others before herself. She has a genuine caring for her students. She is a hard worker and is caring if everyone. She deserves this award.