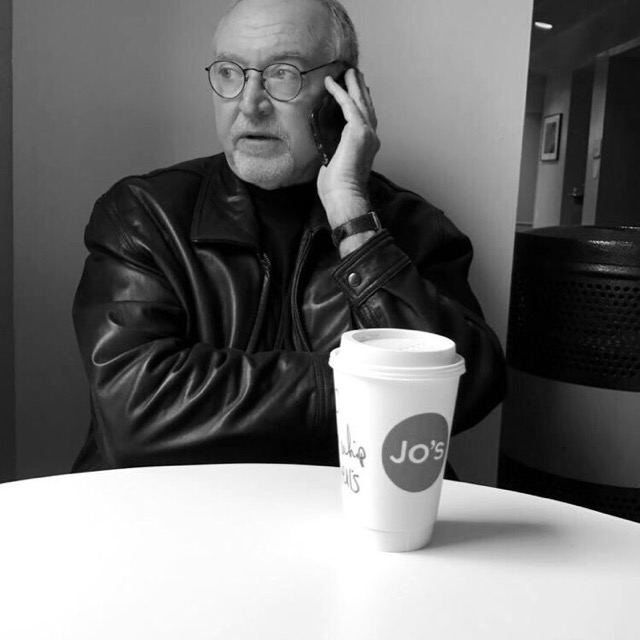 John Gavin Smith was nominated by Maria Teresa Pedroche, a member of the community.

Mr. Smith has served several ISD’s for the past 12 years. He has made a difference in the lives of all the students he as served. He began his education journey in 2008 coaching and serving as Head of Delegation for the Special Olympics in Marble Falls ISD (MFISD). During those years, he coached bowling, basketball, and track and field. He was responsible for entering athletes in all events, as well as all correspondence with the Special Olympics. He designed plans for each student that satisfied their IEPs (Individual Education Plans).

During his tenure, he was the B.E.S.T. (Behavior Expectation Support Team) coordinator at Marble Falls Middle School. He supervised students in grades 6-8 who were diagnosed with emotional disabilities. He also supervised two staff members and provided support in the classroom. Mr. Smith was the special education representative on behalf of students in ARDs (Admittance, Review and Dismissals). He also reported bi-weekly to the director of special education concerning the status of case load. Mr. Smith worked in concert with assistant principals in addressing any discipline issues while communicating closely with parents.

Mr. Smith also was a special education resource math teacher for K-5th grade students with learning disabilities. He designed lesson plans for each student that would satisfy their IEPs.

For the 2017-18 school year, he was a high school teacher in Manor ISD for special education students in social studies and economics. Mr. Smith represented Manor ISD's special education staff. He organized the district's first Special Olympics program and served as Head of Delegation for Manor ISD.

Since 2018, Mr. Smith has facilitated and taught a new program for Marble Falls Middle School, PBSC (Preferred Behavior Support Class). He leads and supervises three staff members and provides support in the classroom for case load. He is the special education representative on behalf of students in ARDs (Admittance, Review and Dismissals) Committee Meetings. Mr. Smith reports bi-weekly to the director of special education concerning status of case load, and he communicates closely with parents. Mr. Smith works in concert with assistant principals in addressing any discipline issues. He is the Head of Delegation representing Marble Falls ISD's Special Olympics program, where he coached all sporting events. There have been many challenges during COVID-19, and Mr. Smith was gone above and beyond to rise up and serve his students and district.

Alexis smith Posted over a year ago

I’m so proud of you dad! You are beyond deserving of this nomination. You are the kindest and most thoughtful person I know and handle every situation with patience and grace. You truly deserve to win!

Nancy K Kocurek Posted over a year ago

Gavin - Jim shared on Facebook and told me about your nomination. He is soooo proud of you! and I am too. What a wonderful honor and well deserved. I think you have found your calling. Is there something we can do to make this happen?? We want you to come down soon for lunch or dinner! Cheers for you! Nancy

Jimmy McLaren Posted over a year ago

Congratulations !! I am impressed