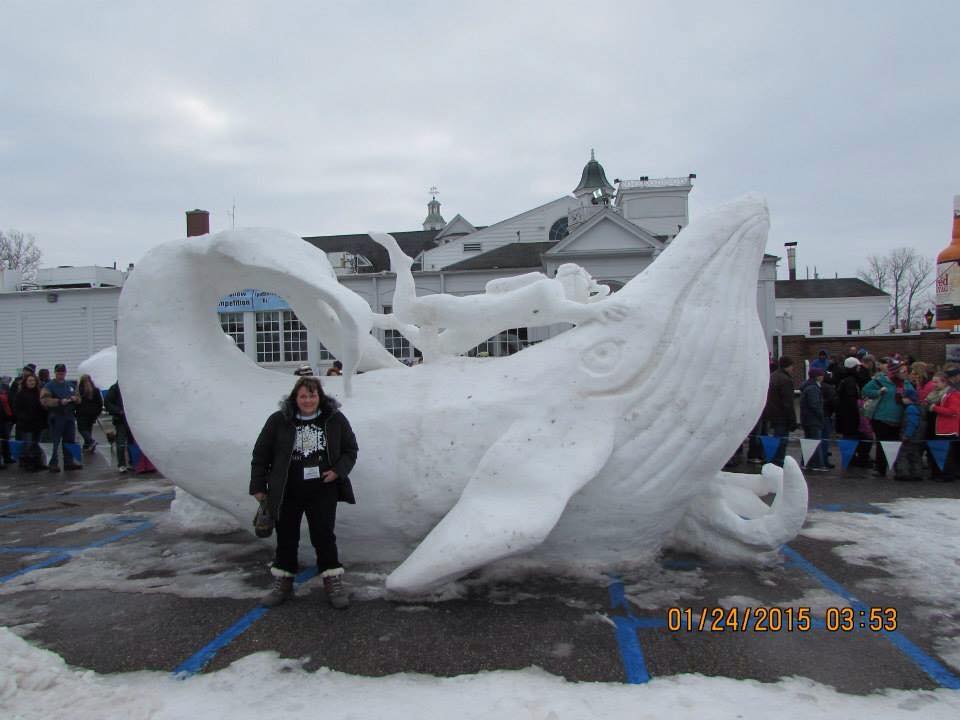 Sandy Dobbelaere was nominated by Brian Egnor, a member of her community.

Mrs. Dobbelaere, also known by her students as Mrs. Dobbs, has always been way more than a typical teacher. Over her 20+ years of service, Mrs. Dobbs has been a mentor, leader, friend, extra parent, and life counselor to many. She uses her amazing artistic talents to create magical scenes for many of the school plays, dances, and other school-related functions. During prom, she would sacrifice her free time to ensure that the gymnasium was turned into a whole new world that the kids would walk into. Many nights, she would stay after school, not leaving until midnight after working a full day of teaching. She has also used her talents to improve the looks of buildings throughout her district by painting some amazing murals on the school walls. She's not only an amazing artist, but a sculptor. She has made hundreds, if not, thousands of clay pots, bowls, and other things and donated them for fundraisers.

Mrs. Dobbs has spent many countless hours giving back, not only to her school, but to her community. She has painted murals throughout the county to add color and fun.

The things that truly make Mrs. Dobbs a LifeChanger, however, go far beyond her artistic talents and teaching skills. Mrs. Dobbs does many things for kids behind the scenes that only those close to her actually realize. Over the years, Mrs. Dobbs has gone above and beyond outside the school. She has a knack for taking kids who have lost parents or live in unsafe homes and bringing them into her own. She has bought food, clothes, and many other things for students that people never know about because she does not like the recognition. During her summers off, she loves to travel. On many of these travels, she has taken some kids along who might not have gotten the opportunity otherwise.

For many winters, Mrs. Dobbs has competed in Frankenmuth, Michigan for an international snow-carving competition. Many times, she has filled her team with current and former students, not necessarily because of their artistic abilities, but because she saw it as another opportunity for her to teach them about life and what's outside their town.