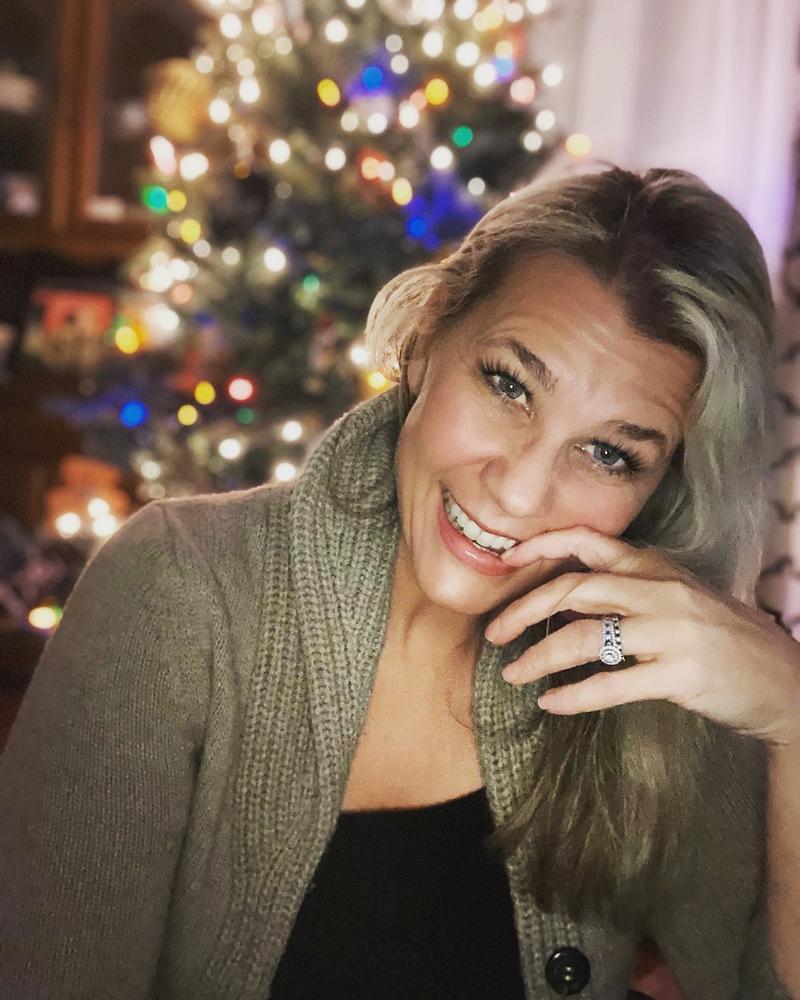 Jenny Perry was nominated by a parent of a student.

"Ms. Jenny is the biggest LifeChanger and most impactful teacher I have ever witnessed," explained the parent. "She is National Board certified, so she’s a top notch teacher, but that’s not even where she really shines! She is a constant ray of sunshine everywhere she goes. Ms. Jenny keeps her classroom fun and upbeat at all times. She goes above and beyond for her students, school, and community. Ms. Jenny will attend the sporting events of her past and present students. She always greets them with a smile and a fist bump! She doesn’t show bias in her room and loves each of her students equally. Ms. Jenny is always welcoming past students to visit her classroom and read to her current class."

"I am the parent of one of her past students. He is currently in the fourth grade, and if you ask him, he will still say Ms. Jenny was his favorite teacher...My child is identified as gifted and far advanced from his peers. He really struggled in kindergarten. His kindergarten teacher wouldn’t let him work ahead and would punish him for completing work too quickly. In our district, they won’t test for gifted until the end of second grade. I tried diligently to get him tested in kindergarten so we could get an IEP in place for him. He needed deviated instruction, but his teacher would not provide it. My son lost his excitement for school and cried nightly about going to kindergarten. As kindergarten came to a close, he was defeated. Summer comes and goes, and we are assigned to Ms. Jenny for first grade," said the parent.

"I had only heard the best about Ms. Jenny, and I was excited. My child, however, was not. He still had a lot of leftover anxiety from kindergarten. On the first day of school, Ms. Jenny called me to tell me that my son was far too advanced for the easy reader books that she started the year with. She mentioned that she would be sending him harder homework and spelling words. She helped my first grader learn to write a book report and read chapter books. He was constantly praised for his ability, and I saw his sparkle come back. His excitement for school was beaming. He would run in the door to start reading the books that Ms. Jenny sent for him," said the parent.

"Ms. Jenny pushed to have my child tested for the gifted program early. She knew he needed that deviated instruction to continue into the second grade. We were met with adversity, but she continued to fight for testing. In the end, he was tested into the very superior range of IQ as a seven-year old. Today, he loves school and thrives in the environment, and I owe it all to Ms. Jenny! She’s the best, and she leaves a whole lot of sparkle wherever she goes," said the parent.