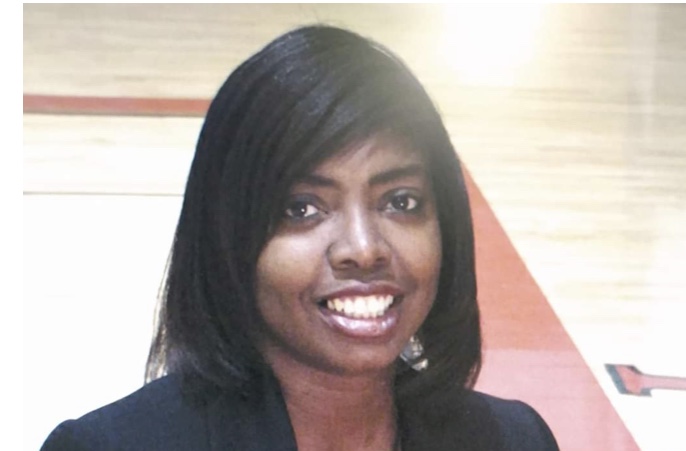 Dr. Sheryl Neely was nominated by Britney Walker, a member of the community.

"It is an honor and a privilege to nominate Dr. Sheryl Neely as a LifeChanger in her community and profession," said Walker. "If you look in an urban dictionary, you would possibly see Dr. Neely's picture under the word LifeChanger. She is the epitome of how to significantly impact and change the lives of others.  Her outstanding service in leadership and counseling is impeccable. She is an ambassador for higher education and an outstanding leader for social change. It is her passion to promote life-long learning to the students she serves, and to encourage them to achieve the college and career goals, competencies, and specialized skills they wish to pursue."

In her current role, Dr. Neely was instrumental in achieving the highest graduation rate gains in her school district for 2020. She advocated for her students and diligently encouraged her seniors to graduate on time. She was dubbed as "Dr. Graduation" by her colleagues and students because of her proven success with graduating scholars.  In fact, all students under Dr. Neely's tutelage have a track record of success by graduating and attending college, enlisting in the military, or entering the workforce.

"During the many years I have known her, Dr. Neely has consistently demonstrated conscientiousness and a genuine commitment to the fields of Counseling and Career and Technical Education to the young people she serves," said Walker. "She has established a reputation as an extremely capable, effective leader and counselor who demonstrates the highest level of professionalism and competency in her work with students, parents, staff, and community stakeholders. Dr. Neely possesses both in-depth knowledge in her field and a breadth of knowledge over a wide range of subjects and social issues."

Her accomplishments surpass others in her field and are commendable. Dr. Neely is an extraordinary visionary and a very effective leader. She is highly recognized by her peers as a “guru” of education and counseling and has positively influenced the community in which she serves. All community stakeholders are pleased to be affiliated with her as they work alongside her to build and maintain a strong community and workforce.

Dr. Neely has helped secure over $30 million in scholarships and has cultivated a number of CTE programs and award
opportunities for her students, who have a strong record of success. For example, two students served by Dr. Neely were the only graduates in Atlanta Public Schools to be recognized as Georgia Scholars by the Governor. She has also led two engineering design student teams to qualify for Georgia Tech’s statewide engineering competition. These teams advanced to nationals for a mousetrap car design. Additionally, several Career and Technical Education students mentored by Dr. Neely were named Atlanta Ambassadors for Community Service by the former Mayor of Atlanta.  Through Dr. Neely’s support and recommendation, another one of her students was selected out of 4,000 applicants for the Steve Harvey Disney Dreamers Academy, where he was able to take a "deep dive" into his future career as a chef.

Dr. Neely is the founder of the F.R.E.S.H. (Faculty Reaching Every Student with Helping Hands) Foundation, a nonprofit organization focused on empowering and developing youth to become model citizens, while preparing them for career and postsecondary options. The educational development department for F.R.E.S.H. provides tutoring and mentoring services, test preparation, scholarships, financial aid, and college fairs and tours. Dr. Neely is an ambassador for changing the lives of others.

"I, as well as others, am extremely impressed by Dr. Neely’s dedication and willingness to work hard at being an awesome leader and humanitarian," said Walker. "She is intelligent, articulate, dedicated, cooperative, and personable. Most importantly, I have found her character to be impeccable. She is a very valuable asset to the students, parents, and the community she supports."