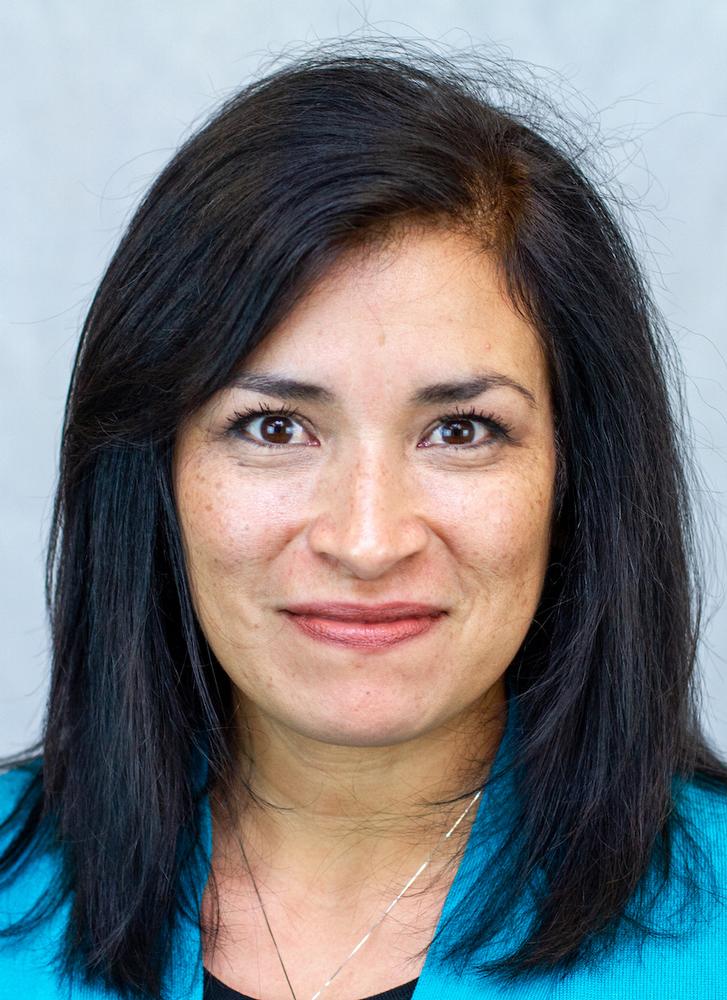 Cindy Brothers was nominated by Kathleen Sison, a member of the community.

"Ms. Brothers puts 100% into her work every day at Including Kids Autism Center in Humble, Texas, explains Sison. "It's why the children and fellow teachers at the Center cherish her. She is passionate about seeing children of all ages achieve their goals and lead meaningful, purpose-filled lives."

She started as a direct care therapist, became a head teacher, and is now a program director who oversees the cases of 36 children. Through her direct care and or supervision, she has helped over 504 families and has made inspiring change within her community in the Humble Independent School District (ISD) of northeast Houston.

Ms. Brothers has been instrumental in creating the curriculum, program design, and overall mission of Including Kids since its inception in 2003. She helped founder Jennifer Dantzler start Including Kids, and she has been dedicated to the Center’s mission every step of the way.

Ms. Brothers oversees the Center's off-site education and life-skills programs, including Rise, Center for Community Inclusion, and Bridge Programs. She is patient, conscientious, compassionate, determined, and sincere in everything that she does, according to her colleagues and the students' families. "She has a heart that truly understands and empathizes with the families she serves. Ms. Brothers has done immeasurable good for the children and their families in the Humble ISD community. Through her nurturing attention and hard work, she has given new opportunities and hope to so many," said Sison.

Ms. Brothers received her Bachelor’s degree in Psychology from the University of Houston in 1998. When she received her degree, she decided to pursue volunteer opportunities in the field of special needs. As she began to volunteer at Jennifer Dantzler’s program for youth on the autism spectrum, it was quickly obvious that she had found her calling.

Ms. Brothers provides leadership and direction in successfully running the clinical needs of a nonprofit organization for children with autism. Additionally, she's an amazing leader and a mentor to many of the 70 staff members at Including Kids. She is such a perfect example of a direct care therapist and a gift to the community of autism. Autism rates have increased by 19% from 2016 to 1 in 44 children being diagnosed with autism spectrum disorder by age 8, according to the Centers for Disease Control and Prevention.