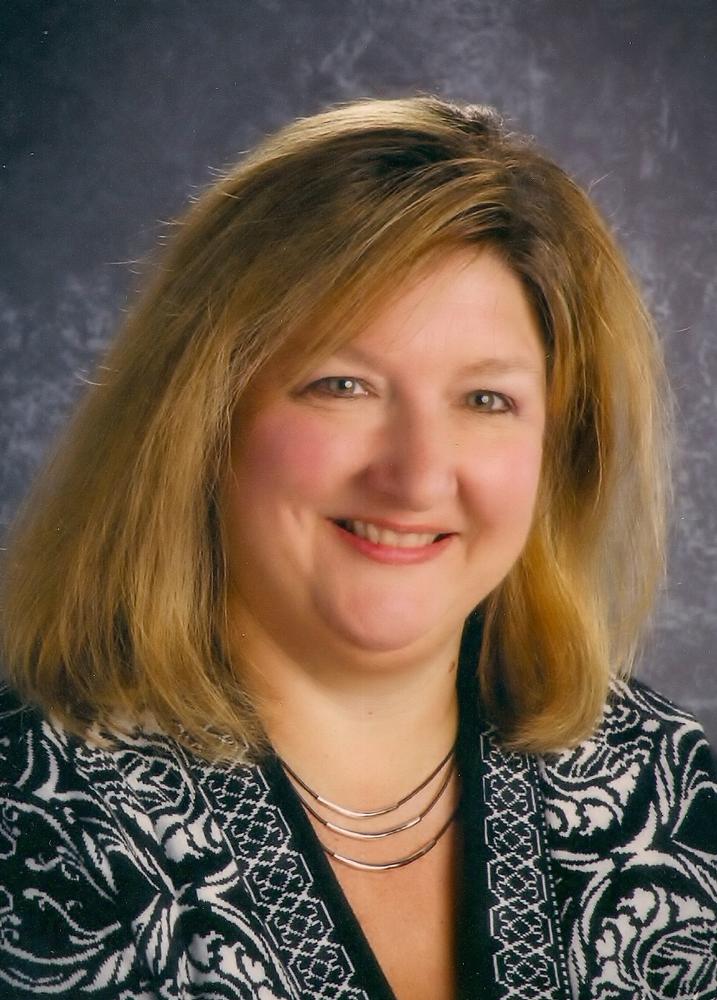 "When you're the parent of a child with emotional issues and behavior problems, you become accustomed to discipline referrals and difficult conversations with teachers and administrators. I lived that life until we met Mrs. Nunnally," said the nominator. "For the first time, my child became a part of a classroom community. She was valued, loved, and inspired. The classroom was pure sunshine every single day. Expectations were high, and the students rose to the challenge with their teacher's support and encouragement. My child learned, started to work at changing her behavior, and began to experience real success in school and life. It was not just my child; it was many of them. Their names were called at awards ceremonies, and I saw them on the honor roll list. The kids in "that class" were not only learning but excelling. The one thing that has stuck with our family is that Mrs. Nunnally truly believed that our child could learn and succeed. She gave us the gift of hope. Hope for a positive outcome and a bright future."

"Mrs. Nunnally's efforts benefit her class and the school as a whole. As long as we have known her, she has provided opportunities for students both in and outside of class. Mrs. Nunnally has sponsored clubs and worked in the afterschool program. She started a gardening program at her school to help students connect with food, think about where their food comes from, and understand what it takes to grow it. Mrs. Nunnally also started the garden to support better nutrition in students and help address the food insecurity that some of her students were facing," said the nominator.

Mrs. Nunnally is an amazing teacher and positive role model, not only for students but also for adults. She has served in leadership roles in her school (grade-level chairperson, school wellness team leader), district (school Teacher of the Year), and community (South Carolina Financial Literacy Master Teacher). The National University has recognized Mrs. Nunnally as the top inspiring teacher in South Carolina. She also received a WE Teacher Award from Walgreens for her efforts in providing her students with support in social-emotional learning.

Mrs. Nunnally is a LifeChanger because she inspires her students to make changes in their own lives so they can lead positive, fulfilling lives as productive community members.

Patti is an amazing teacher for her students and the other students in the building. She makes them all feel 'seen' and important while instilling a hard-work ethic that creates knowledge. Knowledge leads to better jobs and a better life.