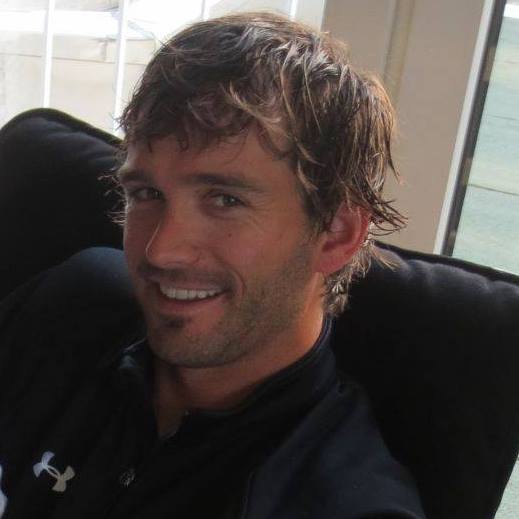 Jake Miller was nominated by his mother-in-law, Kathy Olson.

Mr. Miller has been an eighth grade physical education teacher for over ten years. He is dedicated to giving his students his energy to not only build their bodies, but their minds as well. Besides his daily classes, Mr. Miller organizes overnight adventure experiences, hoping to teach them life skills in the outdoors of Idaho. He has also coached football, basketball, and track over the years. He is a caring, kind and dedicated example of a moral and strong role model.

Below is a letter written by one of his student's parents explaining the impact he had on their daughter:

"Hello, sir! I just wanted to drop you a quick note of thanks. Yesterday my daughter got in the car after school and relayed how you brought another girl over to her for help during PE, while saying that she was one of the kindest girls in the class. I want you to know that that moment impacted her deeply! You see, my daughter has a sibiling who is 16 and on the autism spectrum. They are best friends, and she’s grown up watching out for him, helping him, and having more patience for his challenges than even I do sometimes!

She told me how she’s been trying to watch out for that other girl, and having you recognize her for it absolutely meant the world to her. 'Mom,' she said, after telling me the story, 'I think that’s what I want to do with my life. I want to help kids like my brother.' She immediately started searching for special education and therapy career paths and which one would be best for her, right there in the car on her phone! (I was choking up the entire time, by the way... So proud of her for this!)

My daughter has struggled with depression and anxiety this past year. She’s been in counseling, but has dealt with a great deal of hopelessness and fear. Watching her dive into this career interest with so much passion and excitement, was like watching a flower unfold to greet the dawn. Literally, she was glowing! She has purpose now! Thank you, from the bottom of my heart, for your words to her and the thoughtful gesture. It may have seemed small to you, but there’s a very good chance you just helped change the path of my daughter’s life."

Rachel Murphy Posted over a year ago

Miller might just be our favorite teacher. EVER. Between two kids. He teaches in a way that’s outside of the box and makes students excited to learn and go to school. In this day in age, his approach is refreshing and modern, and exciting, (the way it should be!) and he somehow has found a way to make PE relative to daily life. That’s very important to the Junior High age group! Students in turn respect Miller and get a kick out of him at the same time. He’s a GEM of a teacher and any student is lucky to have him.